Shekarau says he is ready for partnership in moving Kano forward 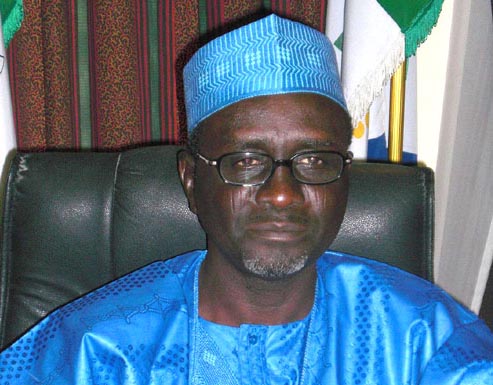 A chieftain of All Progressives Congress, Malam Ibrahim Shekarau, on Thursday assured the elders of the Peoples Democratic Party in the state of his readiness to partner with them to move the state forward.
Shekarau, who is a former Kano State Governor, gave the assurance when a PDP elders’ delegation, led by Ambassador Aminu Wali, paid him a courtesy visit at his Kano residence.
He said he would always be ready at all times to join hands with any citizen of the state to ensure that the state remained peaceful and produced respectful leadership.
He said: “I am prepared to join hands with any citizen of Kano to make sure that Kano remains in peace and is the best of all places and produces credible, respectful and commendable leadership regardless of the party.
“My doors will continue to remain open to any citizen of Kano and Nigeria at large who wishes to come and interact and share with me his vision and mission.
“I am now an elder and a political leader in Kano, regardless of the party I belong to.
“I did not make myself.
“It was not my choice, but a reality.”
Shekarau commended the PDP leaders in the state for finding him worthy of the visit.
Earlier in his remarks, Wali had said PDP in the state had a cordial relationship with Shekarau when he was the governor of the state for eight years.
He said: “It is on record that in spite of the fact that we were in the opposition, we had never experienced a problem with him (Shekarau).
“I was the first person to tell (Governor Rabiu) Kwankwaso to concede defeat in 2003 when he lost the governorship election to Shekarau.”
Also, in his remarks, Senator Hamisu Musa, who was on the delegation, called on Shekarau to consider the possibility of joining the PDP in order to help move the state forward.
“There is the need for you to think over this issue in order to save the state from bad governance,” Musa said.