The spokesman of a former Governor of Kano State, Mallam Ibrahim Shekarau, Sule Ya’u, has denied that his boss was arrested by the Department of State Security Service over purported links with Boko Haram.

Ya’u, in a telephone interview with The Eagle Online said there was no truth in the story which was a major highlight on African Independent Television.

He said Shekarau was not even questioned by the SSS over any issue.

Ya’u added: “This must be the handiwork of his political opponents.

“Remember that we had to issue a rejoinder to something in the press today.

“This is another way of getting to him.

“But the fact remains that they won’t succeed.”

Ya’u said that Shekarau was already in his house in Kano and was granting an interview to AIT when The Eagle Online called.

He said that the former presidential aspirant on the platform of the All Nigeria Peoples Party arrived the Mallam Aminu Kano International Airport, Kano at about 5.30pm and remains a free man. 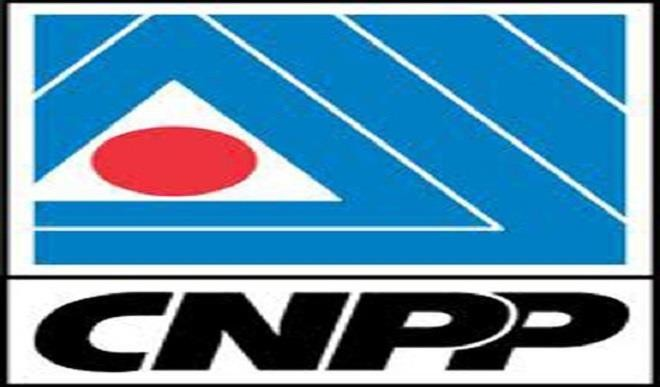 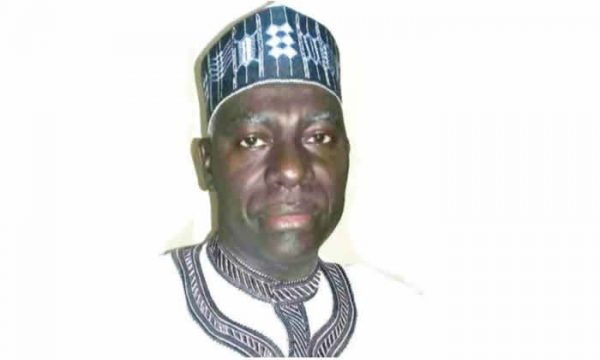 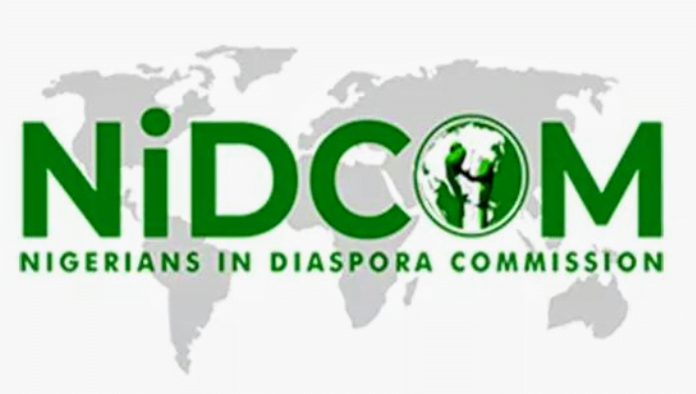