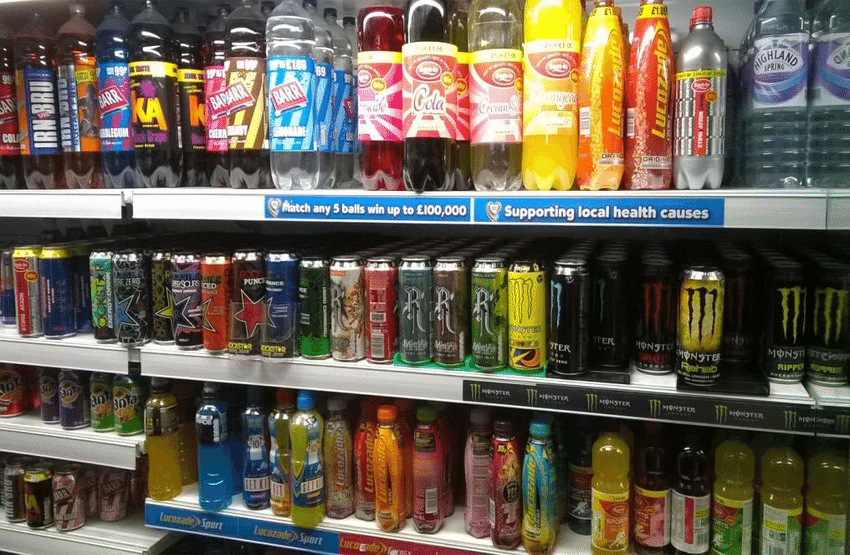 As part of its drive to ensure strict compliance with the Sharia legal system in Bauchi, the State Sharia Commission has destroyed 883 bottles of assorted beer and spirits.

Malam Ibrahim Yisin, the Commandant of the commission’s  Sharia police, called Hisbah, made this known in an interview with the News Agency of Nigeria in Bauchi on Thursday.

He said the alcoholic drinks were recently confiscated in some parts of the metropolis from clubs and hotels where the sales and consumption of the commodity were prohibited.

Yisin said the commission would soon prosecute the suspects.

”The destruction of the alcoholic beverages followed several directives to sellers by the commission to desist from it.

”We will intensify efforts in our daily patrol to secure our environment. Sharia law in Bauchi has allowed sales and consumption of alcoholic drinks in some selected areas which include the military and police barracks and national parks,” he said.

He assured that the commission would deal decisively with violators of the state Penal Code Law Cap 108, Section 403(1-2).

NAN reports that the Penal Code Law Cap 108:section 403(1-2)says ”whoever prepares alcohol or any intoxicant by either manufacturing, pressing, extracting, or tapping, whether for himself, or for another, or trades in alcohol, loads alcohol, by buying or selling or supplying or leasing out or providing premises for the storing or preserving or consumption, or advertising or otherwise, dealing or handling in anyway alcoholic drinks in predominantly Muslim town or village commits an offence”.