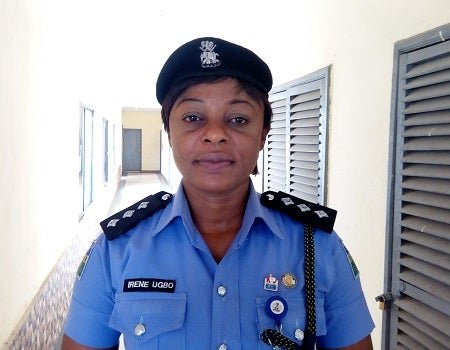 The Cross River State Police Command says seven detained suspects arrested for various offences in the state escaped from its cell on December 13.

In a statement issued in Calabar on Monday, the command noted that it had been earlier reported erroneously that 19 suspects escaped from cells in some social media platforms.

The Police Public Relations Officer in the state, DSP Irene Ugbo, stated that the incident happened at about 5 a.m. on December 13 in one of the command’s outfits in Calabar.

Ugbo said: “The attention of the Commissioner of Police in Cross River,  Abdulkadir Jimoh, has been drawn to the unverified exaggerated news making rounds in some social media platforms that 19 suspected robbers and kidnappers escaped from police custody.

“It is on the above that the commissioner of police wishes to update the general public on the development.

“However, three of them died in the process of escaping, while one was re-arrested.

“Meanwhile, effort is being intensified to apprehend other fleeing culprits.

The release further said that the command has resolved to confront all forms of criminality no matter their schemes before, during and after the yuletide season.