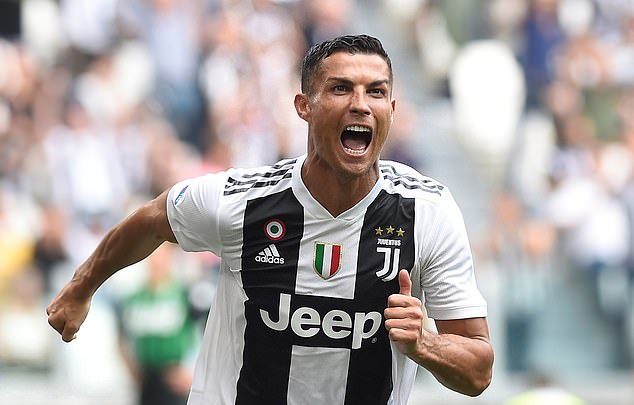 Gervinho struck deep into stoppage time to earn Parma a thrilling 3-3 draw at Serie A leaders Juventus.
The visitors fought back from 3-1 down at the Allianz Stadium, where Cristiano Ronaldo scored twice and Daniele Rugani was also on target.
Antonino Barilla headed in for Parma before Gervinho came to the fore, cutting the deficit 16 minutes from time with a neat flick and then firing in a close-range leveller at the death.
With Napoli having won earlier on Saturday, Juve’s lead is now nine points, bringing a disappointing week for the Bianconeri to an end after Wednesday’s 3-0 Coppa Italia loss to Atalanta.