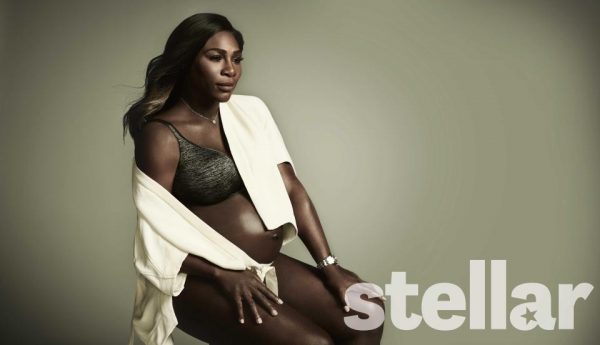 Serena Williams looks set to return to defend her Australian Open title after becoming a mother in September, according to the tournament’s director.
The 35-year-old discovered she was expecting shortly before the 2017 Australian Open in January but went on to win the tournament without dropping a set, beating her sister Venus in the Melbourne final 6-4 6-4.
Speaking after an announcement on what fans could expect of the 2018 tournament, he said: “Serena, the competitor that she is, she wants to win more than the 23 grand slam titles that she has.
“She was eight weeks pregnant when she played the Australian Open and very few people knew that.”
Williams and her fiance Alexis Ohanian named their daughter Alexis Olympia Ohanian Jr, with Williams previously tweeting: “Fun fact my daughters initials are AO as in the Aussie open she won with me @AustralianOpen.”