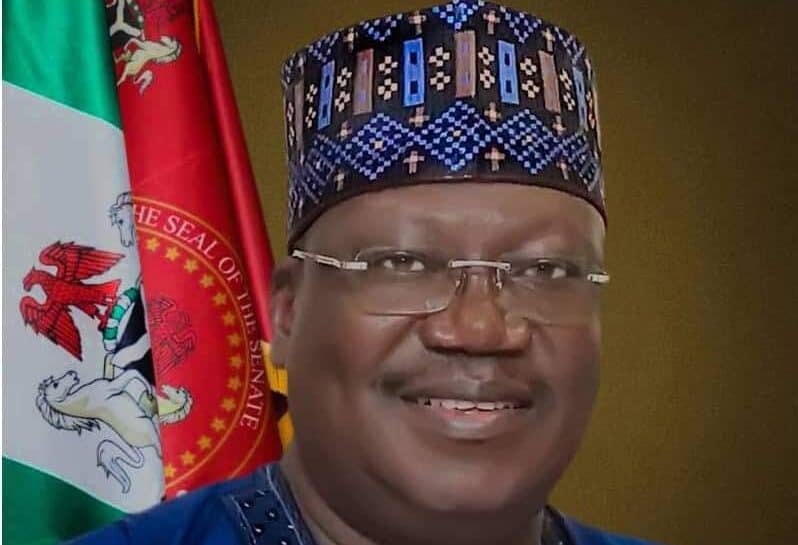 The Socio-Economic Rights and Accountability Project has asked the Independent Corrupt Practices and Other Related Offences Commission and Economic and Financial Crimes Commission to “jointly carry out a prompt, thorough, transparent and effective investigation into allegations that principal officers and members of the Nigerian Senate are using their official positions to get job slots from government agencies.”
SERAP also urged the anti-corruption agencies to “probe allegations that some ministries, departments and agencies are selling the employment slots at their disposal, with a single slot being allegedly sold for as much as N1.5 million. We urge you to prosecute anyone suspected to be involved should you consider there is relevant and sufficient admissible evidence, and to make public the outcome of any investigation.”
In the petition dated October 18, 2019 and signed by SERAP’s Deputy Director, Kolawole Oluwadare, the organization said: “This alleged preferential treatment in Nigerians’ access to government jobs is a textbook case of cronyism, patronage and corruption. The public interests are best served when public employees are recruited on the basis of their skills, competence and expertise rather than as a reward for political, social and other similar connections.”
In the letter sent to the ICPC Chairman, Bolaji Owasanoye, and EFCC Acting Chairman, Ibrahim Magu, SERAP said: “Unless the allegations are urgently investigated and suspected perpetrators brought to justice, the effective and efficient performance from the public workforce, competence in government services and functioning of ministries, department and agencies will continue to be negatively impacted.
“These allegations show the face of public recruitment in Nigeria in recent decades, which has typically been that of political influence, cronyism, patronage and corruption. The allegations amount to a fundamental breach of Nigerian Constitution 1999 (as amended), the country’s anti-corruption legislation and international obligations, particularly article 7 of the UN Convention against Corruption to which Nigeria is a state party.”
The letter copied to the Chairman of the Presidential Advisory Committee Against Corruption, Itse Sagay, reads in part: “SERAP urges you to invite the principal officers and members of the Senate and government agencies allegedly involved for interrogation and questioning, and to prosecute them if your investigation indicates relevant and sufficient admissible evidence. This would show your agencies’ willingness to proactively exert your mandates and act as a deterrent against breaches of Nigeria’s constitution, anti-corruption legislation and international standards.
“Allegations of people being recruited for jobs into government agencies regardless of qualifications or competence, because of political affiliations or connections have damaging effects on the independence, effectiveness and efficiency of these important public institutions. This in turn undermines citizens’ access to public goods and services like quality education, healthcare, and clean water.”
“SERAP urges the ICPC and EFCC to jointly act to ensure that government agencies comply with legal requirements in public recruitment processes including transparency and objective criteria such as merit, equity and aptitude, if the public interests and integrity of the agencies are to be secured, and if Nigerians are to enjoy better and efficient performance from these agencies, and improved access to public goods and services.
“Article 7 of the UN Convention against Corruption requires the Nigerian authorities including the Senate to adopt and comply with systems of hiring into public ministries, departments and agencies that ensure openness, equity and efficiency.
“Any such systems must be based on principles of efficiency, transparency and objective criteria such as merit, equity and aptitude. Any recruitment process must also prevent conflicts of interest. The Senate would seem to have violated the conflicts of interest principle, as it exercises oversight functions over these government agencies.
“SERAP notes Section 15(5) of the Constitution of Nigeria 1999 (as amended) to the effect that ‘The State shall abolish all corrupt practices and abuse of power.’ Similarly, the UN Convention against Corruption requires the authorities to ensure effective, proportionate and dissuasive sanctions and penalties for corruption.”
“According to our information, some principal officers and members of the Senate are allegedly using their official positions to get job slots from government agencies, and that some government agencies are selling the employment slots at their disposal, with a single slot being sold for as much as N1.5 million.
“The agencies allegedly involved include: the Federal Inland Revenue Service, National Drugs Law Enforcement Agency, National Space Research and Development Agency, the National Open University and the Federal Civil Service Commission.
“The leadership of the Senate allegedly received 100 employment slots from FIRS to share among themselves. The Senate President Ahmad Lawan (Yobe North) allegedly secured 26 job slots from the FIRS.
“Senate Committee on Federal Character, Danjuma La’ah, reportedly stated: ‘We are aware that some of the agencies are selling the employment slots at their disposal. They are commercialising employment, selling a single slot for as much as N1.5m, when we have children who have graduated from tertiary institutions who could not get any job for many years. Some people are just taking Nigerians for granted. Our children are suffering, running from one end to another, looking for jobs.’”
The Eagle Online had reported the employment of 26 members of Lawan’s Yobe North Senatorial District by the FIRS.
A post on Facebook by members of the senatorial district confirmed the development.