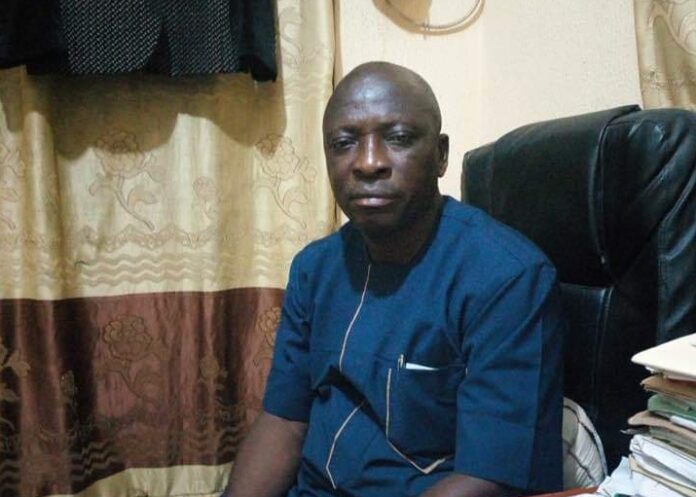 A senior operative of the Special Anti-Robbery Squad, Lagos State Police Command, Assistant Superintendent of Police Christopher Akpan, is dead.
The ASP, said to be newly-promoted, reportedly died in the premises of the Command as his team was preparing for another operation.
The incident was said to have happened on Friday not long after Akpan led his team on a successful operation and returned to the office.
Popularly called SO, Akpan was said to have been found dead in his seat in the office.
Sources in the Lagos State Police Command said Akpan was discovered dead in his chair in the office after the men and officers under him had waited for him to embark on the next operation.
A source said: “They (his subordinates) felt he had gone out and they called his mobile phone, but it rang he did not pick up.
“They decided to kick his door open and they saw him sitting on his chair, but couldn’t talk or move.
“They rushed him to the hospital, but was confirmed dead on arrival.”
Akpan’s death brings to three the number of operatives to have died in SARS, Lagos State Police Command in recent weeks.
Two others, simply identified as Inspector Nlong and Tunde, also died in the last two weeks, with Tunde yet to be interred.
According to available information, Nlong, the Personal Assistant to the Officer-in-Charge of SARS, Lagos State Police Command, died in a ghastly road accident in Kogi State.
He was said to be returning from the christening of the daughter of the Officer-in-Charge of the Federal SARS, Lagos State Police Command, Chief Superintendent of Police Peter Gana, in Jos, Plateau State when the accident occurred in Okene, Kogi State.
Tunde was said to have died while ill. 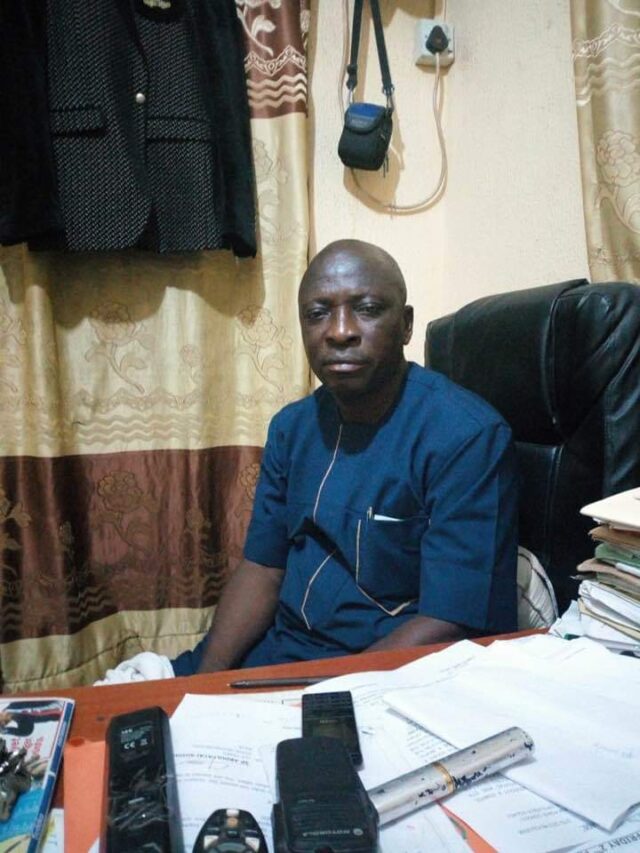