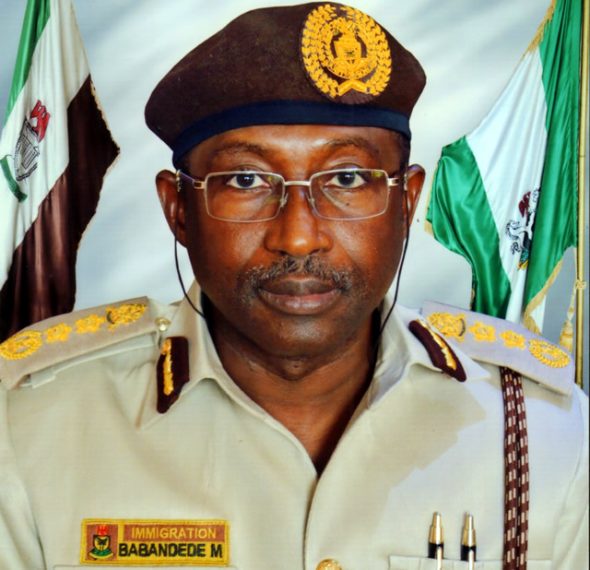 Members of the Senate Joint Committees on Finance and National Planing on Tuesday clashed with the Controller General of the Nigeria Immigration Service, Muhammad Babandede, over the handling of Residence Permit.

The Immigration boss, while appearing before the Joint Panel during a stakeholders interactive session on the 2021/2023 MTEF/FSP, had accused the Consultant for Residence Permit in the country, CONTEC Global, of doing nothing for the country, but making a lot of money for the company.

Babandede added that the matter was already before the Attorney General of the Federation and Minister of Justice, Abubakar Malami.

He said there was a need for the country to reconsider the modalities or pull out of the arrangement.

But Senator Ayo Akinyelure claimed that the NIS officials were frustrating the activities of CONTEC by preventing them from collecting the accurate fee from Expatriates as Residence Permit.

Akinyelure said: “We have more than 15 million immigrants in the country.

“As we speak, only less than 20 per cent of the figure are being captured by the consultants because the NIS officials are frustrating them from capturing many of them.

“They are collecting money through backdoor from them.

“We need to invite the Minister of Interior, the consultants and the NIS.”

Senator Aisha Binani said when the issue of Residence Permit for non Nigerians started,  the cost of obtaining one was $350.

The Contract was between the Federal Government and the Ministry of Interior through the Nigerian Immigration Service and the Consultant.

Binani said: “There is no fixed rate for the naira.

“Most of the foreigners earn their income in naira here because there is a ban on the payment of dollar to expatriate.

“If they earn their pay in naira and they pay Residence Permit in dollar, the official exchange is N380 to $1.

“For the non-Nigerians to renew their permit, they would pay N380 in 2,000 places, which is a huge amount.

“The consultants are determining the review of the permit fee.

“The government of Nigeria is not part of it because it has always been soliciting for foreign investment and emphasising that we should encourage investment.

“This is not good for the revenue generating drive of the country.

“Many of the expatriates are already leaving the country because it is not making economic sense to earn money in naira and pay permit in dollars.

“The expatriates and the people who employ them are suffering.

“Businesses are also closing them.

“We have to resolve that the permit should be paid in dollars.”

But Babandede in his response said Immigration Officers are not preventing CONTEC from collecting the fee from expatriates.

He said no Nigerian should support CONTEC because they are not doing the country any good, adding that company took Nigeria to a UK Court and wanted to seize Nigeria’s properties, including the Mission House and the Nigerian National Petroleum Corporation building.

The Immigration CG said: “Immigration Officers are not preventing CONTEC from collecting permit fee from expatriates and if there are cases where some NIS Officers are blocking them, it is a good idea because CONTEC is not doing the country any good.

“Nobody should defend the company which took Nigeria to court and wanted to seize our properties, including our Mission and NNPC building.

“They took us to the United Kingdom Arbitration Court, where we were forced to pay N8 billion.

“As far as we are concerned, this company has no value for Nigeria.

“What they are doing is the job the NIS could do better.

“The company increased the permit rate to $2,000 and reviewed the sharing formula downward, but the arrangement still favours them.

“We have already petitioned the EFCC (Economic and Financial Crimes Commission) to explain our disapproval of the arbitrary fee hike.

The contract between Nigeria and CONTEC was signed 2007.

The Chairman of the Joint Committees, Senator Solomon Olamilekan, however, called for elaborate investigation on the contract  between the NIS and CONTEC. 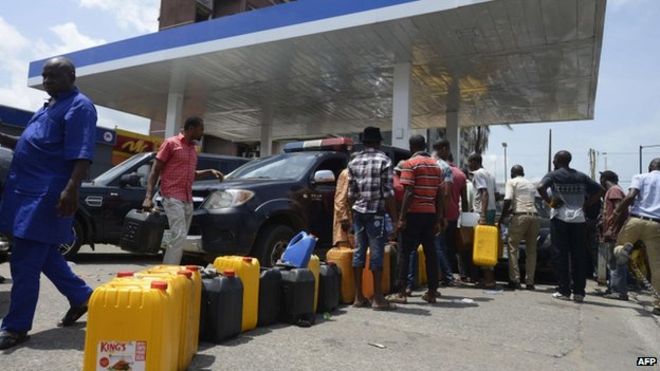