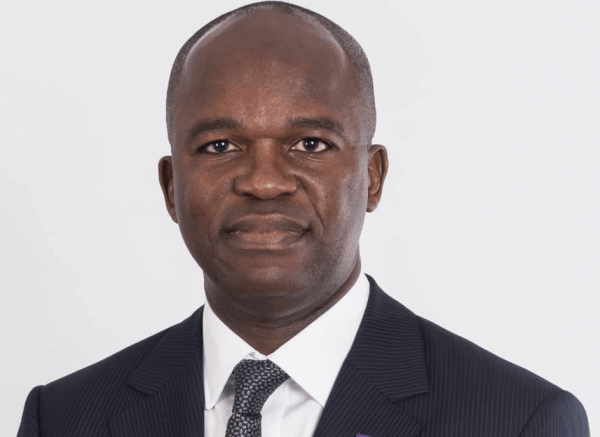 Senator Adetokunbo  Abiru has congratulated the Muslim ummah, especially of Lagos East Senatorial District, on the completion of the Ramadan fast and celebration of the Eid-el-Fitri.

Abiru enjoined all believers who obeyed Allah’s commandment to fast in the Holy month of Ramadan not to relent in demonstrating Godly virtues and eschew vices they avoided during the fasting  in obedience to divine command.

In his goodwill message, Abiru said the unprecedented challenges facing the nation demand bipartisan and patriotic efforts at rescuing the country from the cliff.

He said: “This is the time to come together in unity to forge a national cohesion, tolerance and peace.

“Our challenges, though daunting are not insurmountable if we collectively renew our commitment to nation building.”

Abiru implored all Nigerians not to stop seeking God’s favour and guidance over the disturbing happenings in the country.