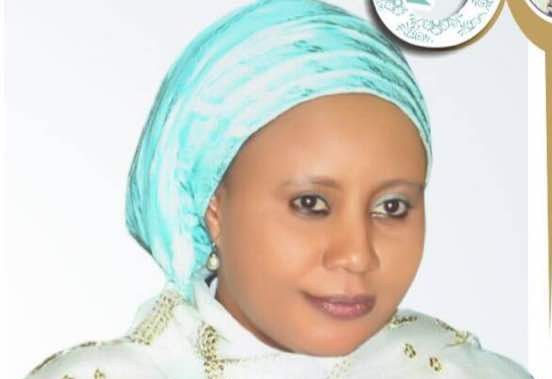 The Senate on Thursday passed a resolution at plenary mandating the Niger Delta Power Holding Company to reinstate Maryam Mohammed following her disengagement from service on June 10, 2016.
It also directed the NDPHC upon her reinstatement to pay all her entitlements given the fact that her disengagement did not follow due process in line with civil service rules and procedures.
The resolution of the Senate followed a report of the Committee on Ethics, Privileges and Public Petitions in respect of a petition from Mohammed against NDPHC for alleged wrongful termination of her appointment.
Presenting the report at plenary, Chairman of the Committee, Senator Ayo Akinyelure, (PDP-Ondo), said the committee received written submissions and listened to oral testimonies from the petitioner, and the respondent, NDPHC, represented by the Managing Director, Chiedu Ugbo.
Akinyelure noted that from the submission, Mohammed was truly a staff of the defunct Power Holding Company of Nigeria and was offered exclusive secondment to NDPHC to head the Audit Department as General Manager from July 1, 2011.
He said Mohammed remained a civil servant and not a political appointee.
According to him, her disengagement with the Executive Management Team and Executive Directors of NDPHC, who were political appointees, was out of order, noting that due process was not followed.
He said the officer was not accused of any offence or queried or suspended prior to her disengagement, which was announced on television.
According to Akinyelure, the committee noted that the submission of Managing Director of NDPHC that non communication of the resolution of 8th Senate to the management of the NDPHC was the reason for her non restatement till now.
Following the findings of the committee from the parties, the Senate also resolved to immediately communicate its resolution to the Secretary to Government of the Federation, Boss Mustapha, to direct NDPHC to comply and implement resolutions of the Senate.
Meanwhile, the Senate also considered five bills at plenary for first reading.
The bills are: 1999 Constitution of the Federal Republic of Nigeria Alteration Bill 2020, sponsored by Senator Ovie Omo -Agege (APC-Delta); and Federal Polytechnic Maiduguri Establishment Bill, 2020 by Senator Shettima Kashim (APC-Borno) among others.