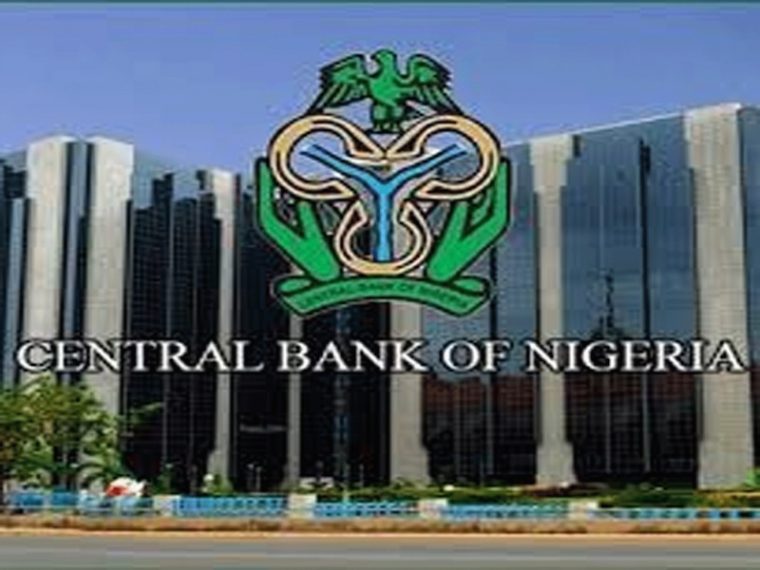 The Senate has begun a move via a legislation to strip the Governor of the Central Bank of Nigeria of financial and employment independence among others.

This it did by passing a bill by Senator Sadiq Umar, representing Kwara North Senatorial District, into second reading.

Umar sought for an amendment to the Central Bank has Nigeria Act No. 7 for the power of the governor to be divested of appointment of anyone into the services of the apex bank.

In the lead debate, the lawmaker proposed that the the new Chairman of the Board of the CBN will have powers to determine salaries and allowances of members as the Governor focuses strictly on administrative duties in the running of the Apex Bank.

He further argued that the board would be responsible for the annual budget of the bankers’ bank, which he said is the global standard.

Senator Umar said: “A bill for an Act to amend the Central Bank of Nigeria (CBN) Act No. 7 of 2007 to enable the appointment of a person other than the Governor as the Chairmen of the board, divest the Board of the powers of determining and fixing salaries and allowances of its members.

“And considering and approving the annual budget of the Bank and for other related matters, 2022.”

Reacting in her contribution to the proposed bill, Senator Betty Apiafi from Rivers State called for a wholistic amendment of the CBN Act, saying the incumbent Governor of the CBN, Godwin Emefiele, went out of his way to contest for the presidency while in office in the 2022 presidential primaries.

She maintained that this would not happen anywhere in the world, given that the Independent National Electoral Commission materials were expected to be kept in the bank.

Apiafi said Emefiele having attempted to contest presidency has made Nigerians to lose confidence in the bank storing the materials of INEC.

The submission of Senator Apiafi was the same with that of Senator Enyinnaya Abaribe from Abia State, who spoke earlier.

However, contrary to the positions of Apiafi and Abaribe, Emefiele did not take part in the presidential primaries of any political party.

But there were vehicles and posters bearing his name as seeking for the presidency of the country in 2023.

He also did not say personally pronounce his interest in the presidency.

The President of the Senate, Dr. Ahmad Ibrahim Lawan, however, cautioned Senators to focus on the proposed amendment rather than dabbling into the alleged attempt by the CBN governor to contest as that was not part of the general principles of the bill.

After exhaustive debate on the bill, senators unanimously passed the bill into second reading.