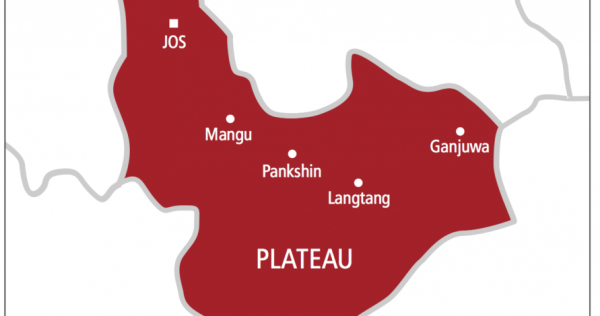 Senator Istifanus Gyang (PDP-Plateau North) has called for thorough investigation into the killing of a 300-level University of Jos student by security personnel.

Gyang made the appeal in a statement by his Special Assistant on Media and Protocol, Musa Ashoms, a copy of which was made available to the News Agency of Nigeria on Thursday in Jos.

The senator, also Deputy Chairman, Senate Committee on Defence, said the killier of Rinji Peter Bala, whom he described as a very promising young man from Hwolshe in Jos, must not go unpunished.

He said: “Instances abound of reports of extra judicial killings across the nation of trigger happy security personnel.

“These killers acting outside of clearly defined rules of engagement, terminate the lives of citizens with reckless abandon.

“I am aware that all arms bearing personnel of the military and para-military agencies are expected to exercise due diligence and extreme caution in handling the weapons.

“The weapons in their possession are to secure and safeguard the lives and property of citizens.”

The lawmaker said any abuse and misuse of arms by law enforcement agents that results in the killing of law abiding citizens was unacceptable.

Gyang stressed that the perpetrators must be made to face the full wrath of the law to serve as a deterrence.

He condoled with the parents and family of late Bala and prayed for the repose of his soul.