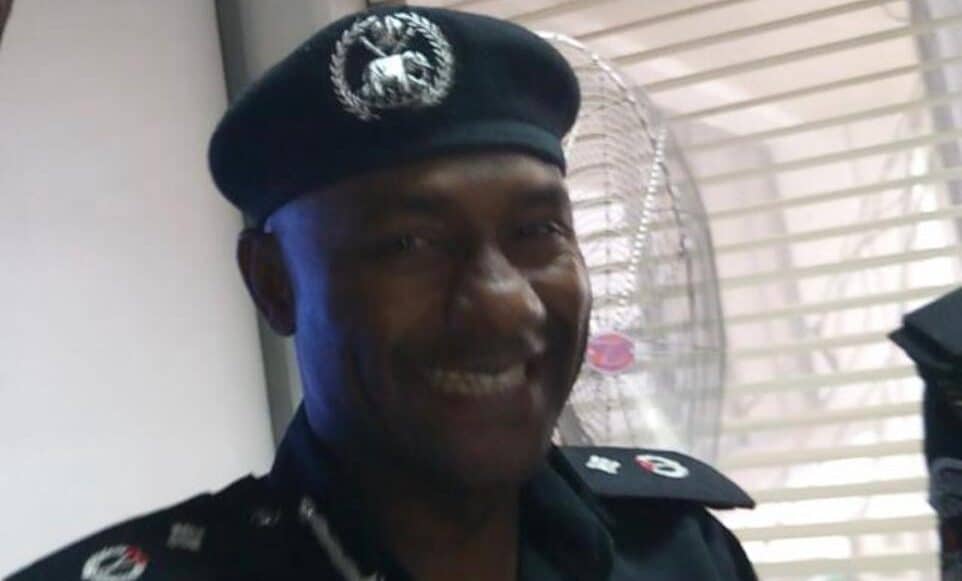 The photograph has emerged of the late Deputy Commissioner in charge of Operations of the Federal Capital Territory Police Command, Unman Umar.
The late DCP died while leading a detachment of policemen to contain the protest by members of the Islamic Movement in Abuja on Monday.
Umar, from the photograph seen by The Eagle Online, had two bullet shot holes to the head.
Apart from Umar, a Reporter with Channels Television, who is also a serving member of the National Youth Service Corps, Precious Owolabi, died from gunshot wounds during the protest.
The IMN, also known as Shiites, claimed 11 of their members died, though the police put the number of deaths during the protest at two.
The IMN members are protesting the continued detention of their leader, Sheikh Ibraheem El-Zakzaky, and his wife, Mina. 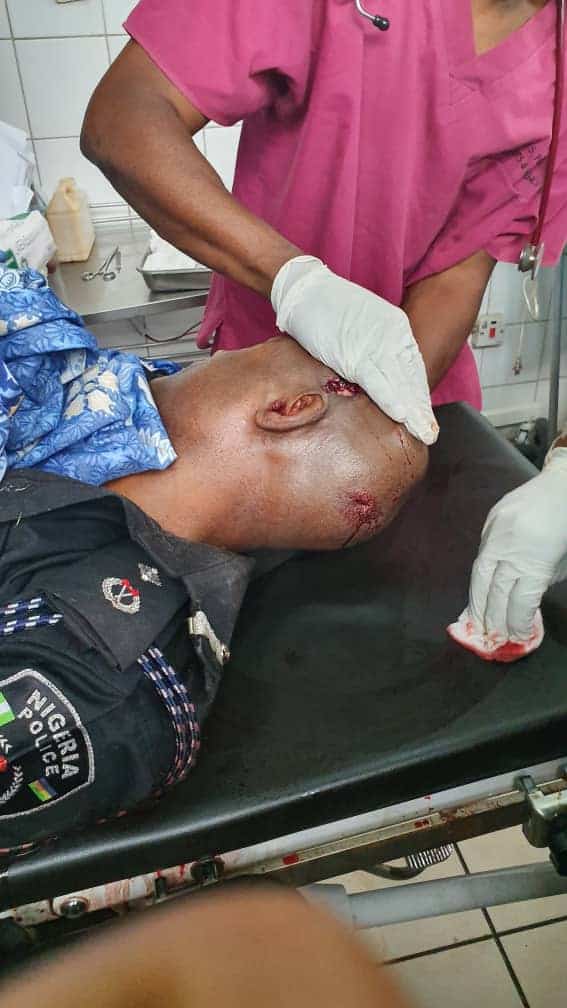 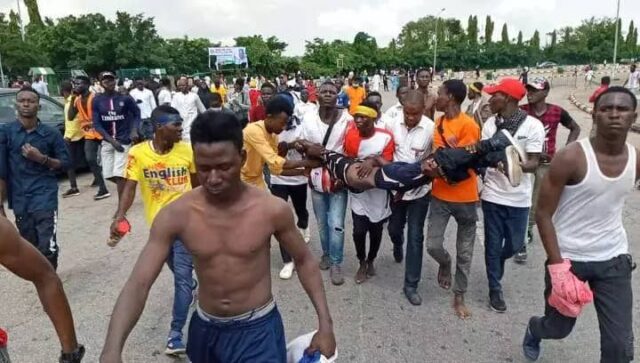 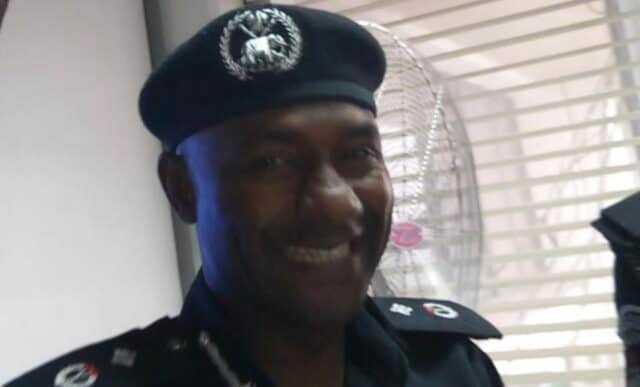 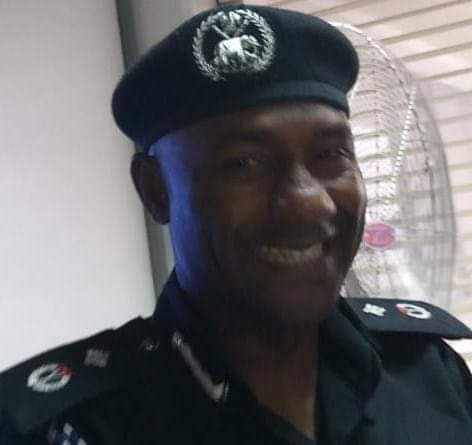