See how Gov. Obiano intends to spend N1b on sports in 2021 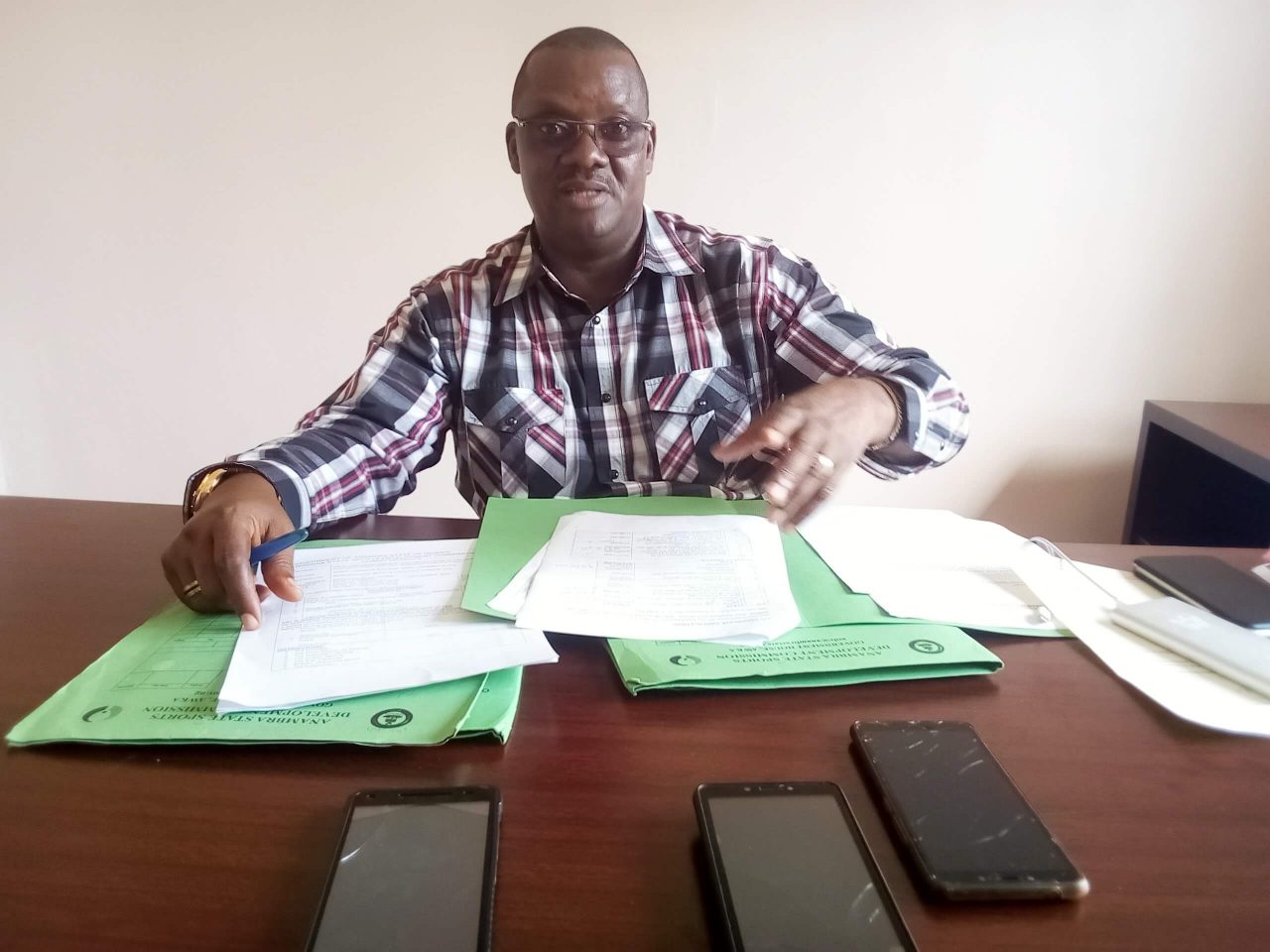 Governor Willie Obiano of Anambra State has earmarked N995 million for capital projects and recurrent expenditure in the sports sector during the 2021 fiscal year.

A breakdown of the budget shows that Awka Township Stadium will gulp N400 million, while the construction of zonal sports stadia at Otuocha, Ekwulobia and Ogidi takes N100 million.

The breakdown also showed that it will cost N150 million to form the state-owned male and female football clubs from outlay, while the development of community playgrounds and school sports would get N100 million and N60 million respectively.

It also indicated that N20 million will be spent on capacity building for sports activities, while N20 million goes to grants to sports bodies and associations.

The News Agency of Nigeria reports that Obiano proposed N143. 65 billion as the state’s budget for the 2021 fiscal year.

Speaking on the budget, Tony Oli, Chairman of Anambra State Sports Development Commission, said one of the projects, Awka Township Stadium, would be delivered before the end of December.

Oli said the pitch, grandstand, tartan tracks and every necessary facilities would be put in place, while next year, expansion works would continue on facilities for others games, including indoor sports.

He said the target was to build zonal games centres in Otuocha, Ekwulobia and Ogidi to take care of the sports facility needs of the people in the areas.

He said: “Awka Township Stadium is in the budget last year and it is there again this year, the appearance this year is for the completion of the project.

“Work is going on steadily and I am always there to inspect the progress of the project.

“His Excellency has mandated during one of his visits that the project be delivered this year.

“We are working toward that and I want to assure the people that an inaugural football match will be played there on December 28.

“Ekwulobia has been awarded and Otuocha has taken off.

“We are trying to stop the encroachment going on at the proposed land for Ogidi Stadium project so that work can effectively take off.”

Oli said the state male and females football teams would no longer be for competitions but for national leagues with independent management team and official grants.

The commission’s chairman scored Anambra State high in sports activities, but rued the impact of COVID-19, which affected the sports calendar negatively.