Scary photos as lady uses iron rod, pressing iron, others to inflict injury on minor staying with her

A lady, Ifeoma Ozougwu, has been arrested by operatives of the Enugu State Police Command for inflicting heavy injury on a 10-year-old relative residing with her, Nneoma Nnadi.

According to available information, the mother of three was picked up by operatives on July 2, 2020 at about 9am following complaints by her neighbours.

A statement on Friday by the spokesman of the Enugu State Police Command, Daniel Ndukwe Ekea, said: “Following a credible information received at Enugu Area Command on 02/07/2020 at about 0900 hours alleging that a woman in Akonameze Street, Thinker’s Corner, Enugu, inflicted degrees of injuries on her minor female ward, Operatives of the Command swiftly moved to the area where they rescued the victim, Nneoma Nnadi aged 10, arrested the suspect, one Ifeoma Ozougwu aged 24; and thereafter arrested her husband, one Jude Ozougwu aged 40.

“On receipt of the visibly exhausted and traumatized victim, the Commissioner of Police, CP Ahmad Abdur-Rahman MCPSS, MCJ, MNIM, instructed the Area Commander to rush her to hospital for treatment. He bemoaned why the suspect will be so heartless to abuse and inflict such grievous injuries on another woman’s child left in her care and directed the immediate launch of a thorough investigation and prosecution of the suspect, her husband and any other culpable accomplices to the crime.

“The Commissioner further warned all those who may have been in the habit or are intending to maltreat and/or inflict grievous harm on susceptible children to desist forthwith, as the Command will not spare anyone found culpable in such inhuman acts that infringe on the dignity and fundamental human rights of children. He also advised parents/guardians to take responsibility, adequately care for their children/wards and train them with the fear of God Almighty.

“Meanwhile, preliminary investigation shows that suspect, who is victim’s relative and a mother of three (3), mistreats her to the extent of using different objects, including hot pressing iron, iron rod and nails to inflict several grievous bodily harm as well as inserting pepper into her private part. 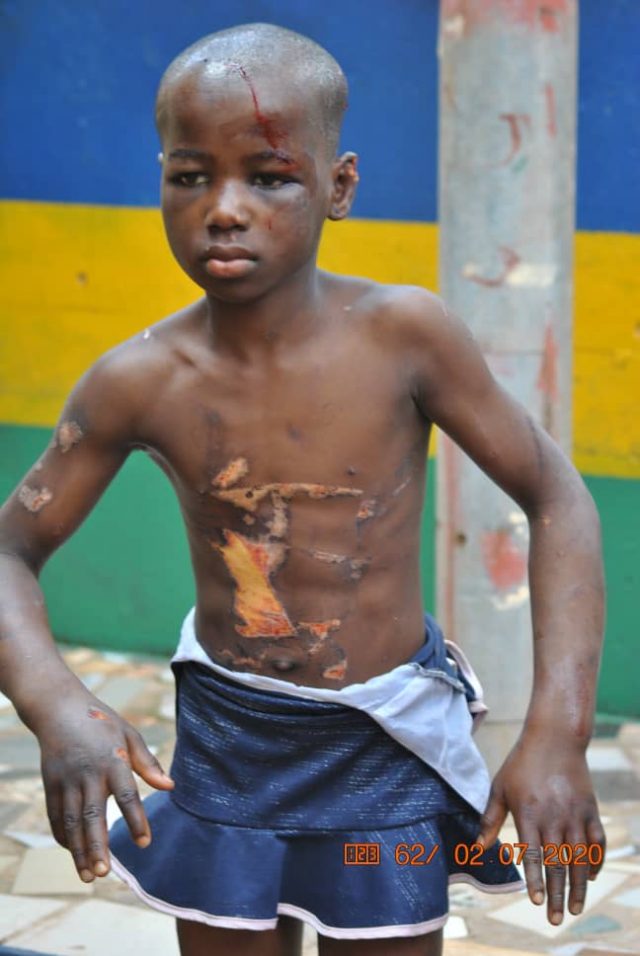 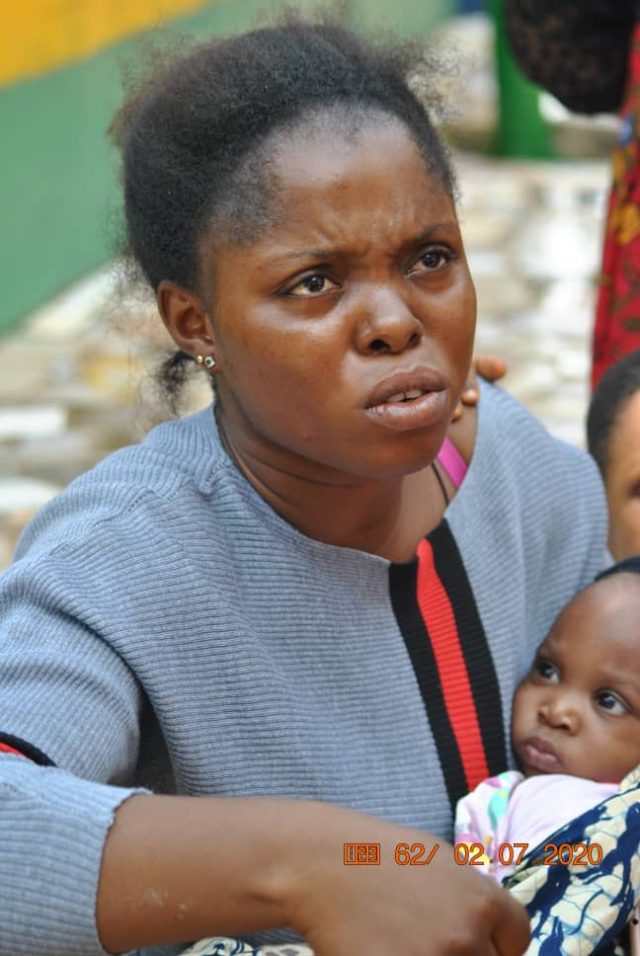 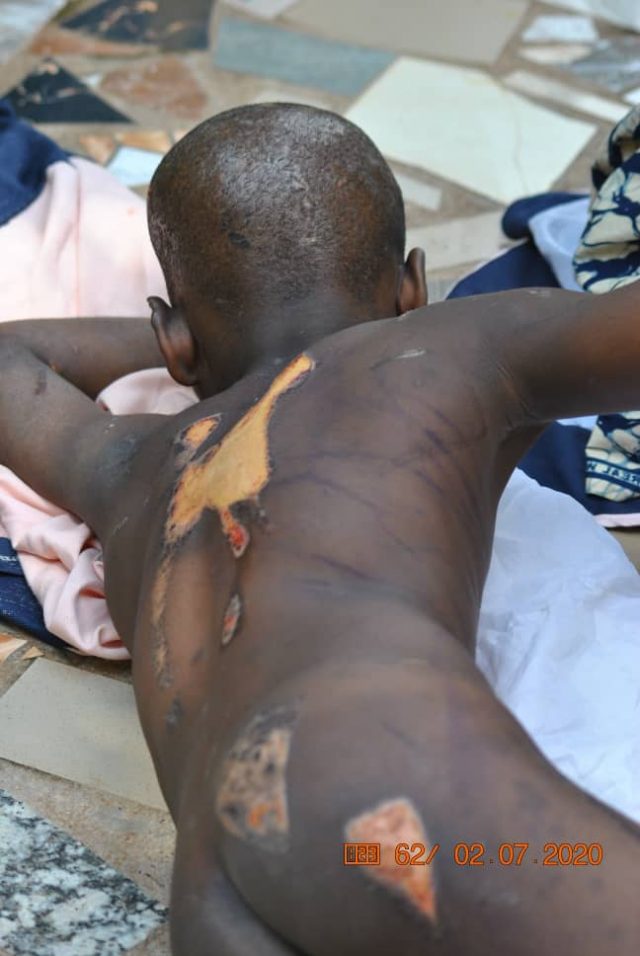 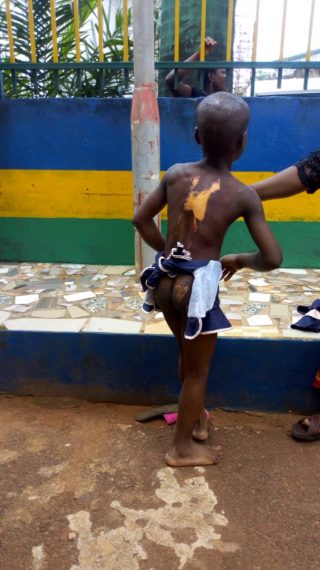