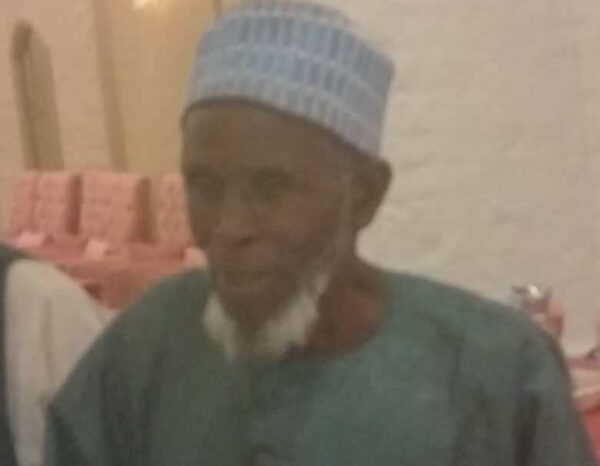 Imam Abubakar Abdullahi, who has been honoured with the US International Religious Freedom Award for risking his life to save some Christians in the Jos, Plateau State crisis, says saving life remains his hobby.
He said this in an interview with the News Agency of Nigeria in Makkah on the sideline of the 2019 Hajj Pre-Arafat meeting with Stakeholders on Friday.
The event was organised by the National Hajj Commission of Nigeria to acquaint the public on its preparedness to ensure successful 2019 Hajj.
“It has always been my cardinal principle to save a life, no matter who is involved, Christian or Muslim. Life to me is so precious to be wasted,” Abdullahi said.
The Imam of Yelwa central mosque, who hails from Akyomi village, Bauchi State, with 18 children and three wives, however, called on Nigerians to eschew violence and tolerate one another, irrespective of religious and ethnic differences.
The cleric, who is also a farmer, called on Nigerians to intensify prayer for God’s intervention in the various challenges confronting the country.
Abdullahi thanked President Muhammadu Buhari for honouring him with the membership of the Ulama team and prayed to God to give him much wisdom to pilot the affairs of the nation to the yearning and aspiration of Nigerians.
The acting chairman, NAHCON, Alhaji Abdullahi Muhammad, who commended the cleric for the show of love, said President Buhari had ordered that Abdullahi be included in the membership of the National Ulama committee.
NAN reports that the international award-winning religious leader is among 80 others charged with the responsibility of enlightening Nigerians pilgrims in Muna.
NAN.