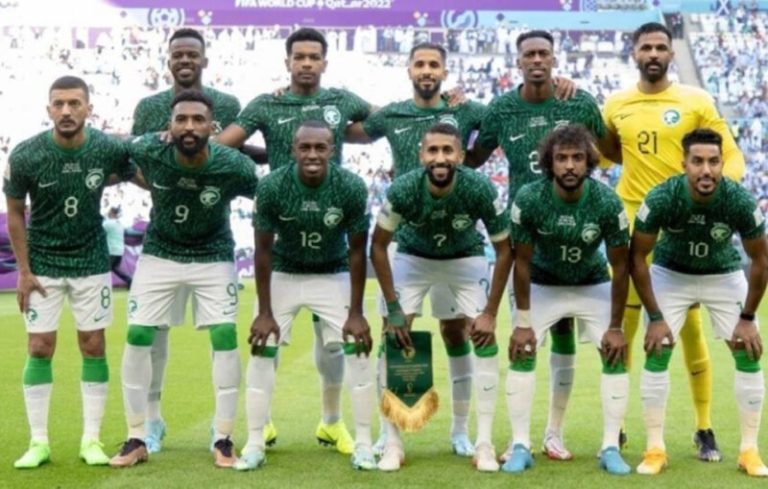 The Crown Prince of Saudi Arabia, Mohammed bin Salman Al Saud, has promised each player in the national team a Rolls Royce Phantom for their win against Argentina in their World Cup opener in Qatar.

A resilient Saudi Arabian side on Tuesday shockingly defeated the Copa America winners 2-1 with all odds against them.

It is not the first time that a Rolls Royce would be awarded to a Saudi Arabian player. In the 1994 tournament, Saeed Al-Owairan received one of the luxury cars after scoring the winning goal in a 1-0 victory against Belgium.

In 2022 however, despite having arguably the best player in the world on their team, seven-time Ballon d’Or winner, Lionel Messi, a struggling Argentina could not get any point out of the match although they were the dominant team for most of the game.

Messi’s penalty in the first 10 minutes of the game saw the middle eastern team go into half time with a bleak finish in sight, however, Saudi Arabia turned the game around immediately after the second half resumed with Saleh Alshehri’s goal, 48′, leveling up with Argentina and Saleh Aldawsari’s 53rd minute winning goal.

A national holiday had already been announced the day after the win by Saudi King, Salman bin Abdulaziz Al Saud. All employees in public and private sectors as well as students in all phases of education were given the day off to celebrate the stunning victory.

Saudi Arabia are currently top of Group C, being the only team in the group to have won so far in the tournament with Mexico and Poland playing out goalless draws, leaving two-time winners Argentina bottom of the group.