SARS protests: House to appropriate for compensation of victims — Gbajabiamila 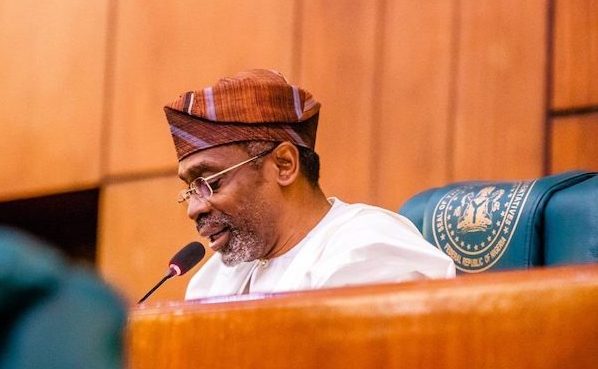 The House of Representatives would ensure that it appropriates funds for the compensation of the victims of the #EndSARS protests, Speaker of the House, Rep. Femi Gbajabiamila, has said.

Gbajabiamila said the action would be in line with the House’s resolve to ensure that the lives of those reportedly killed during the protests in parts of the country did not go in vain.

Commenting on the dissolution of the Special Anti-Robbery Squad by President Muhammadu Buhari during Tuesday’s plenary, Gbajabiamila said the Nigerian people have spoken and that the government listened.

He said the House had reached some resolutions last week on the brutality of SARS officers and that it was gladdening that the unit has been disbanded.

Gbajabiamila said: “The people that we represent have spoken, and the government has listened.

“The President has unequivocally dissolved SARS.

“The House had last week reached some resolutions on the issue.

“It shows that we’re on the same page with the Nigerian people.

“We should get the list of those that lost their lives so that during this budget process, we’ll be able to appropriate for their full compensation.”

Gbajabiamila also noted that the House must keep to one of the resolutions it reached last week, which said the Green Chamber would immediately commence the legislative process of reforming the Nigeria Police.

He indicated that a proposed legislation would soon be tabled on the floor of the House on that.

At the end of his remark, Gbajabiamila requested his colleagues to observe a minute of silence in honour of those who lost their lives in the protests, which they all obliged.