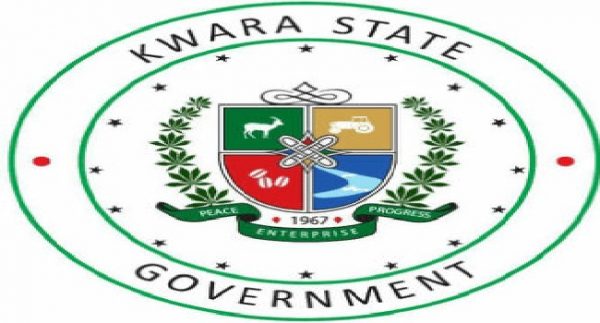 Alhaji Ibrahim Sulu-Gambari, the Emir of Ilorin and Chairman Kwara Council of Chiefs, has described the death of the Sardauna of Ilorin, Alhaji Umaru Saro, as a great loss to humanity.
The traditional ruler stated this in a condolence message issued by his media aide, Abdulazeez Arowona, on Monday in Ilorin.
He described the late Saro as a strong pillar and advocate of principle of equity, fairness and justice as well as a grassroots developer.
“The late Saro was a business magnate, community leader, philanthropist and chieftaincy title holder in Ilorin emirate.
“His death has marked the end of an era. He was generous to a fault and his contributions to human capital development and empowerment of the less-privileged cannot be over-emphasised,” the emir said.
The royal father, who said that he was deeply hurt and pained by Saro’s death, commiserated with his immediate and extended family over what he called an irreparable loss.
He prayed Allah to accept Sadauna’s good deeds, forgive his shortcomings and grant him Al-janatul firdaos.
The News Agency of Nigeria reports that the Janazah prayer for the deceased was led by the Chief lmam of Ilorin, Alhaji Mohammed Bashir, at his Lagos residence.
NAN also reports that Saro, who died at the age of 81, was buried on Monday at Ikoyi Cemetery, Lagos.