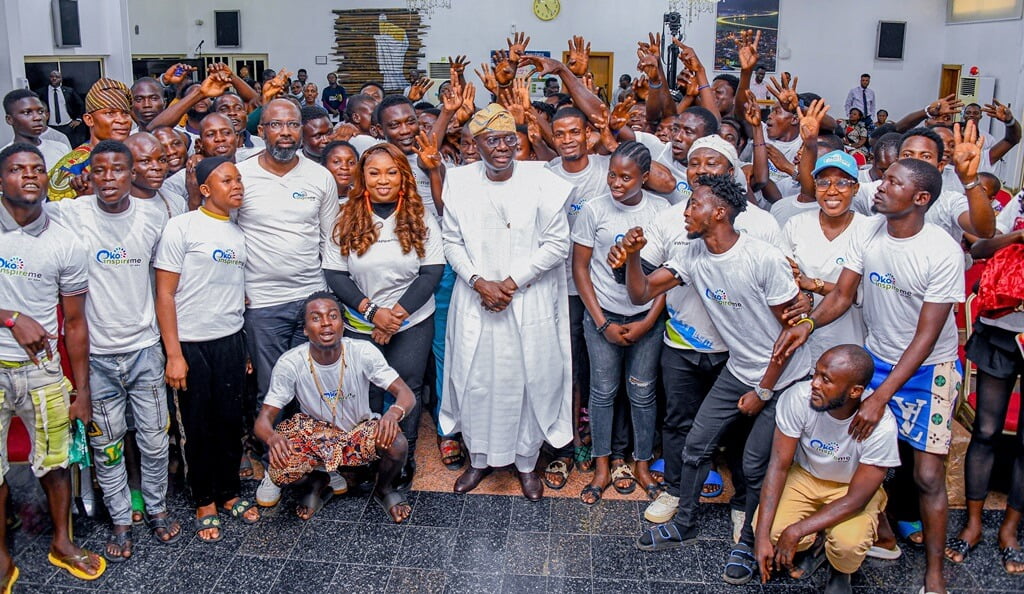 It was an emotional moment for Governor Babajide Sanwo-Olu on Tuesday when he listened to firsthand stories of young boys and girls retrieved from the streets in different parts of Lagos.

Governor Sanwo-Olu literally winced in discomfort, as he paid attention to heartbroken narratives of the youngsters.

He heard how they suffered social exclusion and ended up on the streets.

Some of them were victims of low parental attachment and family disintegration.

Others left home after suffering abuse, while some took to surviving on the streets when they became orphans.

They had their hopes dashed and dreams shattered.

They constituted urban nuisances and were seen as menaces before they were rescued.

The victims’ stories are now turning positive through: “Eko Inspire Me,” a project single-handedly sponsored by Governor Sanwo-Olu.

About 1,000 of the street children are now being redeemed through the social initiative envisioned by a female talking drum artiste, Aralola Olumuyiwa, popularly known as Ara.

The urchins are being rehabilitated, trained in vocation and empowered to be responsible citizens.

Sanwo-Olu hosted 120 of the rescued vagrants at the State House in Alausa, where the Governor reassured them of his commitment to their full rehabilitation and reintegration back to the society.

He said the project had offered the victims an opportunity to rebuild their lives and become useful to themselves.

Sanwo-Olu said the Government had not only focused on addressing issues leading to social exclusion, but had also focused on rehabilitating and changing the lives of victims.

He said: “The Eko Inspire Me project being championed by Ara has been making our work a lot easier.

“This is the effort of someone, which God has led to change many people’s stories to positive ones.

“The minimum we can do as a Government is to lend our support and make life better for the victims.

“Through this initiative, we have connected with a community of homeless individuals aimlessly roaming the streets.

“Lagos has inspired so many people and elevated them to great positions from their humble beginning on the streets.

“As victims of social isolation, your stories must not be different.

“Ara is using her voice and wisdom through this initiative to help you and turn your situation around for good.

“The least that is required of you is to show your commitment to this effort, which is targeted at changing your situation.”

Sanwo-Olu told the rescued street children not to give up on their hopes and dreams, urging them to take advantage of the initiative to develop their talents.

The Governor thanked the artiste for creating the platform for redemption of street kids, pledging more support for the initiative and using it as a good example to drive social change.

Sanwo-Olu approved provision of working tools and equipment for 100 of the street children trained in various vocations.

Ara relived how she envisioned the initiative 10 years ago after her mother’s experience with street children in Oshodi, noting that she almost gave up on the project because of lack of funding.

The artiste disclosed that Sanwo-Olu was the first Governor to offer her a listening ear and support the project, describing him as “a man who cares for vulnerable young people”.

She said: “A lot of homeless children on the streets are not born in such conditions.

“They are individuals who found themselves homeless because of issues beyond them.

“We are using this project to lead them back home as responsible members of the society.

“We are empowering and encouraging them to discover their skills in sports, entertainment and other areas through this project.

“It takes a caring father to understand and help these children grow out of their mistakes.

“If truly we desire change in this country, we must see these victims as those who deserve a chance to live.” 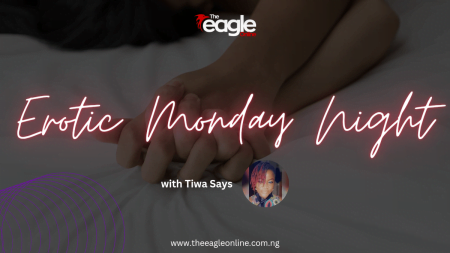 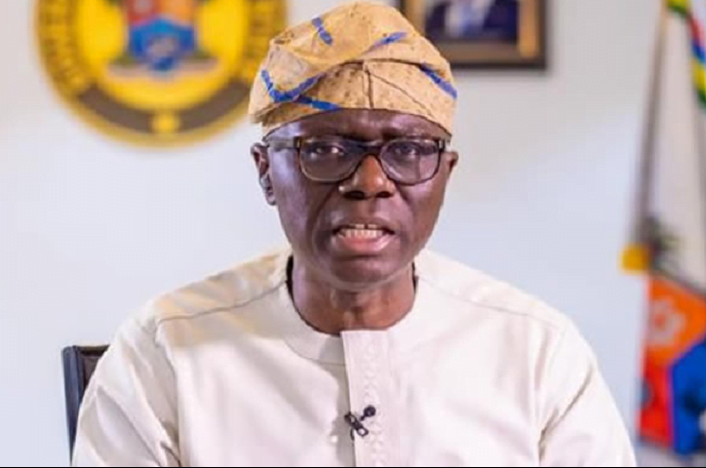 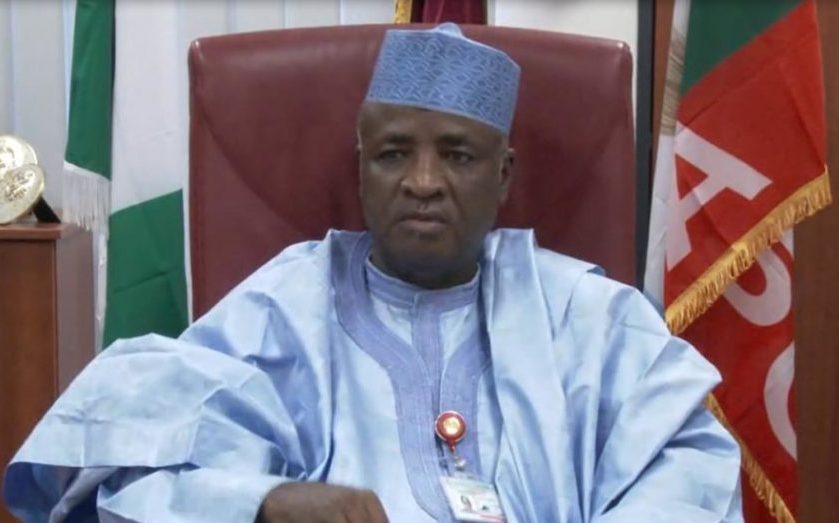 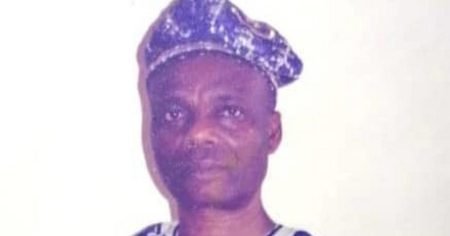