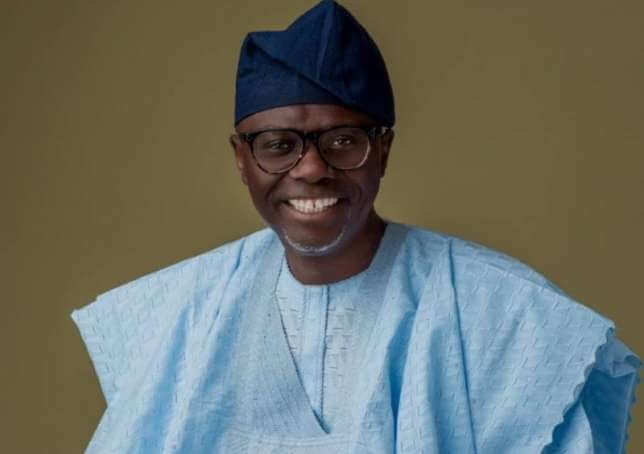 The Lagos State Government (LASG) said it is firmly committed to providing an enabling environment to guarantee safety and welfare of members of National Youth Service Corps (NYSC) deployed to the state.

Gov Babajide Sanwo-Olu made the declaration Wednesday at the swearing-in of the 2022 Batch ‘C’ Stream II Prospective Corps members at the NYSC Orientation Camp, Iyana-Ipaja, Lagos.

Sanwo-Olu, who was represented by his Special Adviser on Special Duties and Intergovernmental Relations, Mobolaji Ogunlende, said his administration had an unwavering faith in the NYSC scheme.

“The orientation programme is a critical aspect of the service year, I encourage you corps members to take every aspect of the course very seriously, especially the skills acquisition.

“Maintain strict discipline and decorum while in camp and participate in all activities of the orientation programme, he added.

Speaking, the State Coordinator, NYSC, Yetunde Baderinwa, appreciated the government for making the welfare of corps members its concern and for always standing up to shoulder the scheme’s challenges.

Baderinwa described Sanwo-Olu as a youth-friendly and reliable governor.

He said the state government in the course of the ongoing course, donated 50 double bunks, 100 mattresses, 100 pillows, for the comfort of the corps members in camp.

“I wish to appreciate our dynamic and youth-friendly Governor, Mr Babajide Sanwo-Olu, for proving us with these things bordering on the welfare of our corps members.

“We are indeed grateful for this kind gesture in this period when the number of our corps members has continued to swell, the beddings will help to expand our accommodation.

“This is, however, a soothing message that in our time of challenge, our government is reliable to shoulder our difficulties, and we are so much proud of him,”she added.

The Coordinator urged the prospective corps members to avail themselves the opportunity provided by the scheme through the orientation course and be the best they could.

“My dear prospective corps members, let me remind you that your call to join the vanguard of youths in the service of the fatherland is a noble one,” she added.

A total of 3,851, comprising 1452 males and 2399 females including some dislodged corps members, were sworn-in by the Chief Judge of Lagos State, who was represented by Justice Oluwatoyin Odusanya.