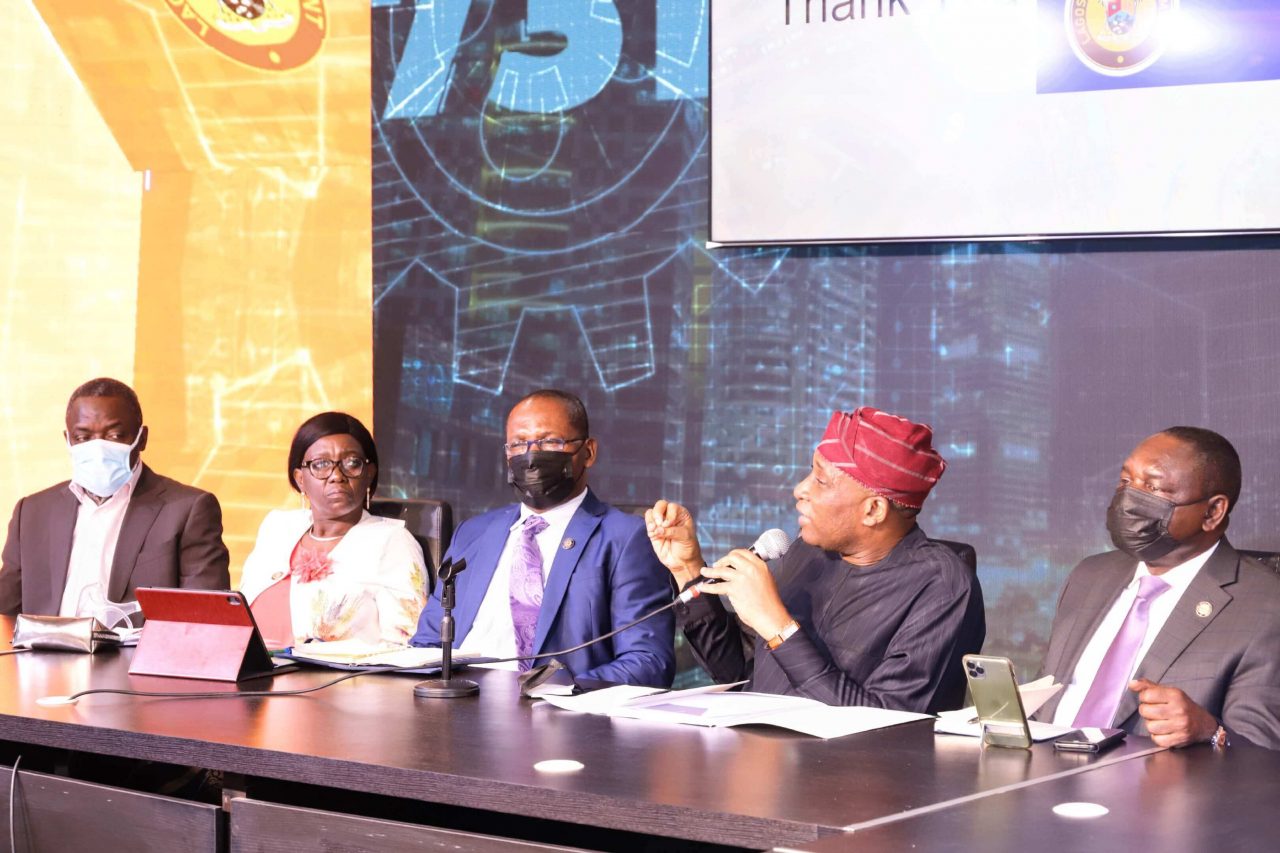 Lagos State is transiting from traditional waste management to conversion of waste materials – an innovation that is projected to generate 6,000 jobs. The recycling is also expected to promote a cleaner environment, which will promote good health and boost aesthetics.

Commissioner for Environment and Water Resources,  Tunji Bello spoke of the development on Thursday at the on-going inter-ministerial press briefing organised to mark the second anniversary of the Governor Babajide Sanwo-Olu administration.

Waste conversion, the Commissioner said, is necessitated by the limitation of the State to set up new dumpsites. He said the existing dumpsites had overreached their holding capacities, prompting the switch to waste conversion to reduce the volume of waste being taken to the dumpsites.

Already, the pilot scheme for recycling has been rolled out by the Ministry in organised housing estates, employing a mobile application known as PAKAM, which enables users to request for pick up of recyclable materials from their homes by registered aggregators on the mobile application.

Bello said the mobile app’s usage had been growing organically, stressing that there were over 2,000 kilograms of waste transactions being conducted on the app, which registered 41 recyclers and over 120 aggregators.

He said: “Waste sorting and conversion are very crucial in this period, whether we like it or not.  We have begun our waste recycling exercise and the process is activated already. But we are currently focusing on plastic waste because of its non-degradable nature. Waste conversion is our top agenda now and one of the strategies being employed is to start from organised residential areas across the State, such as gated estates where we have residents’ associations.

“We want to see how far we can get the conversation process right from these organised residential places before we start replicating the idea in markets where large tons of waste materials are generated daily. The recycling process has commenced in a number of estates and we have distributed plastic separators to sort waste materials at sources in order to make the recycling process easier.”

Bello explained that circular waste recycling would reduce the amount of waste generated and transported to landfills. He said the Ministry had manufactured a recycling bank in its premises to aid waste conversion, adding that efforts were being made to establish recycling banks in Government-owned estates across the State.

The Commissioner revealed that Lagos had recorded 85 per cent progress towards the completion of 70 Million Gallons per day Adiyan Phase II Waterworks being revived by the Sanwo-Olu administration. The waterworks, Bello said, is expected to serve over three million residents in Lagos communities, including Ikotun, Idimu, Isolo, Agege, Ajegunle, and Amuwo Odofin, amongst others.

In the last two years, the Commissioner said, there has been a tremendous progress towards restoring aesthetics and sanity in the environment.

Part of the efforts, the Commissioner pointed out, was boosting human capacity in waste collection, which, he said, generated 30,000 jobs. He added that LAWMA had increased the number of trips completed daily at landfill from 357 to 850 on the average; 87 new waste collection vendors were engaged to drive up efficiency in the value chain.