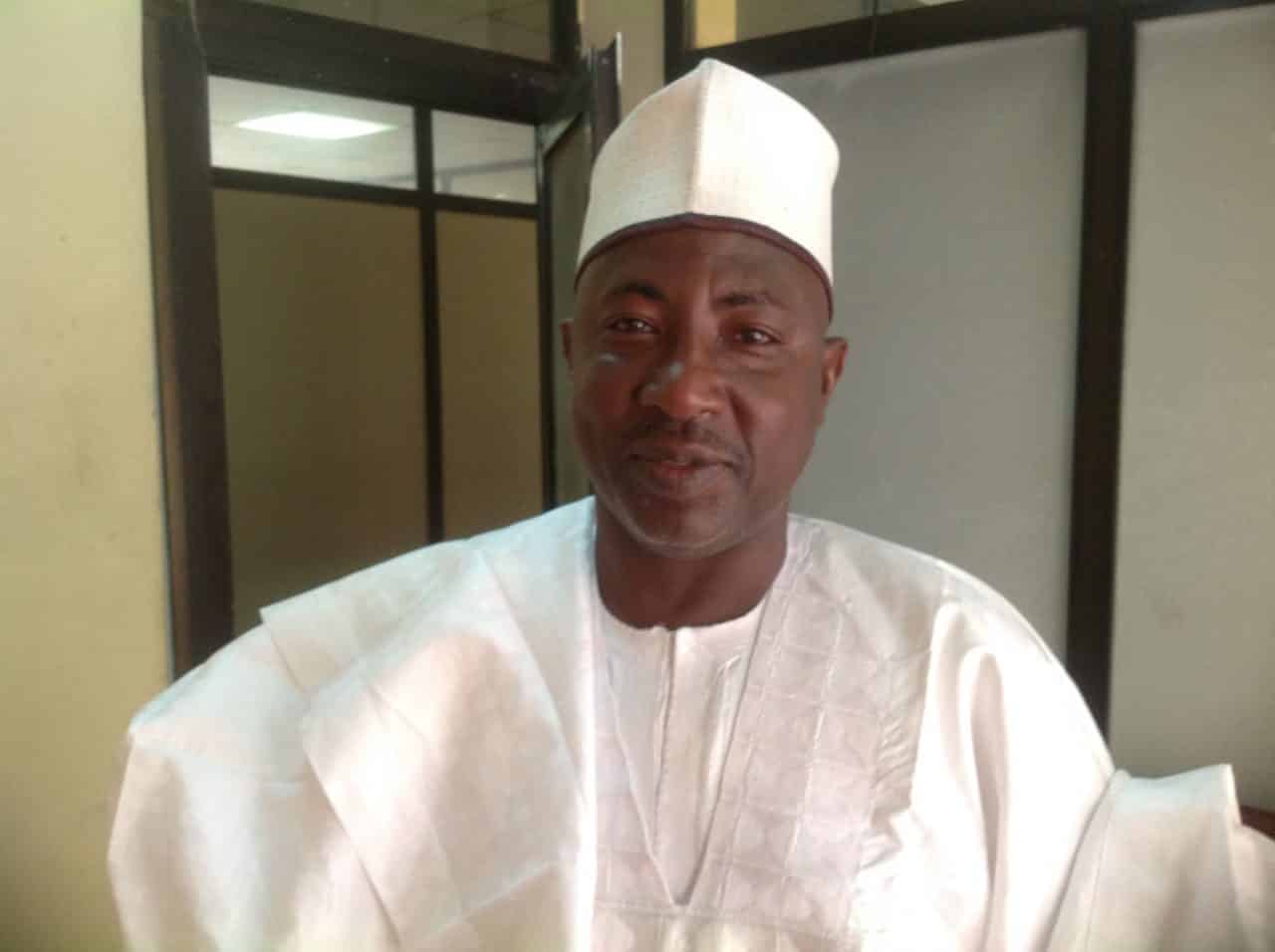 The General Secretary of Nigeria Football Federation, Dr. Mohammed Sanusi, has challenged the U20 boys’ and girls’ National Teams to go for gold medals in the football events of the ongoing 12th All-Africa Games in Rabat, Morocco.
Paul Aigbogun’s wards were forced to a 1-1 draw by their counterparts from Burkina Faso in their opening match of the men’s football event on Friday, while Chris Danjuma’s Falconets took no prisoners, hammering South Africa’s Basetsana 3-0 in their first match on Saturday.
Sanusi said: “I have confidence in the two teams that are in Morocco for the football events and I know they will do the country proud. The Falconets have shown their teeth right from the beginning while the Flying Eagles have to rejig their strategy.
“From available records, Nigeria has not won gold medal in the men’s football event since 1973 that we hosted the 2nd All-Africa Games in Lagos. It is a very long time and the Flying Eagles have to do make their best efforts to win this this year.”
The Senior National Team, known then as Green Eagles, defeated their Guinean counterparts 2-0 in the final of the football event of the 2nd All-Africa Games in 1973.
But Nigeria lost the final and gold medal to Algeria in Algiers in 1978 and to Cameroon in 2003 when the country hosted the 8th edition in Abuja.
This year’s edition is being contested by U20 teams, in both men and women categories.
Following their draw with Burkina Faso, the Flying Eagles must take a cue from the Falconets when they take on their counterparts from South Africa in their second match of the tournament on Tuesday.
Their last match of the group phase is against host nation Morocco on Friday.
For the Falconets, the three points and three goals from the win over South Africa will be a big boost when they take on Cameroon on Wednesday, before rounding off their group phase campaign against Zambia on Saturday.
Host nation Morocco, Equatorial Guinea, Mali and Algeria are in Group A.
Nigeria won the gold medal of the women’s football event on home soil in 2003 and repeated the feat in Algiers four years later, but failed to qualify for the 2011 Games in Maputo and only finished in fourth place in Brazzaville, Congo four years ago.