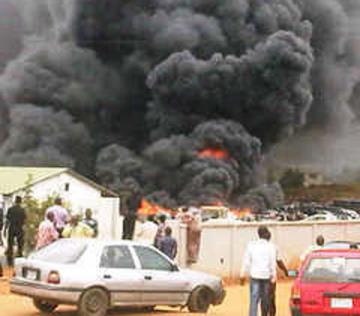 The Sanga Local Government Council of Kaduna State on Sunday relaxed the 24-hour curfew imposed in the area by 10 hours.
A 24-hour curfew was imposed in parts of the local government on June 25, following attacks by suspected gunmen in Ankpon and Kabamu villages.
The attacks claimed no fewer than 110 lives.
Emmanuel Adamu, the Chairman of the council, said on Sunday that residents would now resume their normal socio-economic activities from 6am to 4pm until further developments.
He said: “The development is due to relative calm witnessed within the metropolis.
“We believe the situation would improve as there has not been a report of disturbances from any quarter.”
Adamu commended residents for complying with the directives from the council and assured them that the government would live up to its duty of protecting lives and property.
He advised the public against acts capable of breaching peace, adding that they should report any suspected person or group to security agencies.
Normalcy had been restored in the affected areas as residents were seen conducting their businesses.