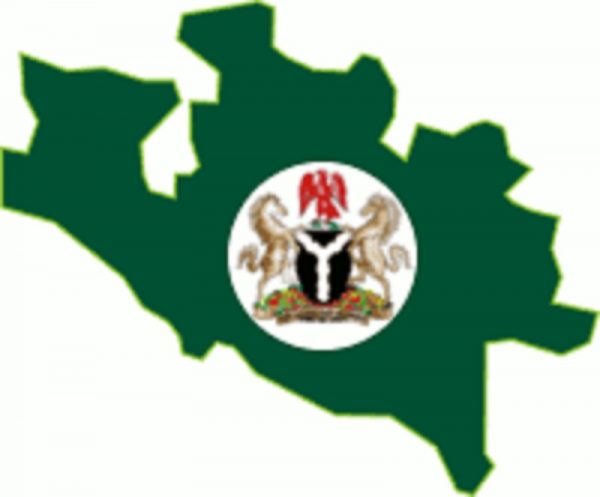 The organised labour in Niger has begun indefinite strike over the state government action to slash November salaries of workers by 30 per cent.

Yakubu Garba, the state Chairman, Nigeria Labour Congress, disclosed this to the News Agency of Nigeria on Wednesday in Minna.

Garba said that NLC and Trade Union Congress (TUC) resumed the suspended strike due to the state government’s refusal to heed their demands.

“The organised labour (NLC and TUC) in Niger State have resumed the suspended strike. The industrial action started at 12 a.m. today,” he said.

NAN recalls that the organised labour is demanding that the 30 per cent deferred balance of June salaries of workers must be paid.

They also demanded that the November salaries of workers must be paid 100 per cent and the 80 civil servants dismissed by the government must be re-absorbed into service.

He explained that negotiations between government and organised labour were not concluded on Nov. 26, while government started payment of November salaries on Nov. 27 with pay cut.

The Labour chairman said that while some workers received 30 per cent less of their original salaries others got 35 per cent.

He said that civil servants in the state have complied with the industrial action.

“I can assure you that all the civil servants in Niger State have stayed away from their offices today. The report from our monitoring team shows total compliance,” he said.

Garba said that by Thursday, traders and transport workers would join the strike, in order to shut down economic activities in the state.

He noted that non-payment of workers has slowed economic activities in the state.

“If there is recession and you don’t pay workers their wages, then there is no way we can come out of the recession.

“It is illegal to slash workers pay without their consent. The workers’ salaries are their right and not a privilege,” he said.

Alhaji Mohammed Idris, the state Commissioner for Information and Strategy, appealed to the organised labour to call off the strike in the interest of the state.

Idris called on the unions to see reason with government.

Idris also said that security challenges facing the state such as banditry and kidnapping are some of the reasons behind the deferring of workers pay by 30 per cent.

He said that the measure would enable the government save funds to tackle insecurity in the state.