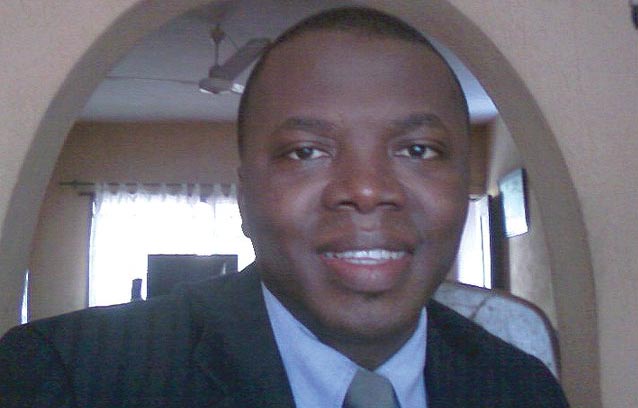 Share
Facebook Twitter LinkedIn Pinterest Email
The Segun Adeleye Foundation For Good Leadership in Africa has announced plans to organize a three-day leadership mentoring retreat for about 500 youths from all part of Nigeria in 2018 with two representatives from the 153 universities in the country, one representative each from all 83 polytechnics and the 82 colleges of educations.
This was disclosed at the 2nd SAFFGLIA African Leadership Lecture held at the University of Lagos on December 7, 2017, with the theme: “The Youth and the Challenge of Bridging Credible Leadership Gap in Africa.”
The event, which was chaired by Prof. Ralph Akinfeleye, the Chairman, Centre of Excellence, University of Lagos, had the President of the Senate, Dr. Abubakar Bukola Saraki, represented by Senator Gbenga Ashafa, along with the representative of Governor Akinwumi Ambode of Lagos State among other eminent speakers.
While addressing the plight of the African youth, Segun Adeleye, the Chairman of SAFFGLIA, explained that there was the need to deliberately pinch the youths of today for them to be conscious of the level of responsibility they will need if Africa will ever exist in the future.  Adeleye said: “Africa has lost yesterday and today, while tomorrow is still left at the mercy of wishes. For Africa to ever have any relevance at all at any time in the future, the youth have to be Deliberately Pinched now to start having completely different understanding of the self and the capacity required to transit to selflessness that is expected of any leader.”
According to him, the solution to the African problem was not about the quantity of labour, but the quality of the content of people’s thoughts.
He added: “It has to be a completely new understanding of the tragedy and unsustainability of the continuous measurement of our strength by our efforts and hard labour, and that our wealth as a nation and continent should no longer be measured by the volume of our oil reserves, gold deposit and foreign exchange reserves, but by the quality of the content of our thoughts.”
Adeleye also spoke about the need for self-discovery, saying: “We have the power to manage our thoughts which determines our feelings, actions, results and the our lifestyle, in which case we have the choice to be happy, sad, lazy, rich and poor through our reactions to what our environment and life generally throws at us. Then how come we keep addressing the challenges facing our country from the expectation that they should change, when the only control we have is over our individual self?
“The most common complaint we hear around us today is something like- ‘the people in government are corrupt, Nigerians need reorientation, whereas the people who changed the world did so through individual exploits while we’ve not witnessed anywhere in history where God spoke to the masses to take action.
“If all what people and organization around the world can focus their efforts on is to help Africans discover who they are in this 21st century, I think the greatest misery of human existence from poverty, corruption, hoplessness among others will just disappear.”
Adeleye said, for the youth that will converge for the retreat, the idea will be to speak to their personality as prescribed by Chris Imafidon, a Nigerian born Professor at Oxford University, England whose children have been described as world’s brainiest kids.
He said: “We will let them know that their life is not by accident, that they are uniquely created for a purpose. When we give them the right leadership training and exposure, they will go back to their schools and communities and transfer the knowledge, after all, while one will chase one thousand, two shall chase ten thousand. And if we can do it successfully in Nigeria in one or two years, we will then extend it to other African countries. With this, we can say that the journey to prepare the youth to bridge the gap of credible leadership in Africa has started.”
ABU Good Leadership in Africa Prof. Ralph Akinfeye Segun Adeleye
Share. Facebook Twitter Pinterest LinkedIn Tumblr Telegram Email