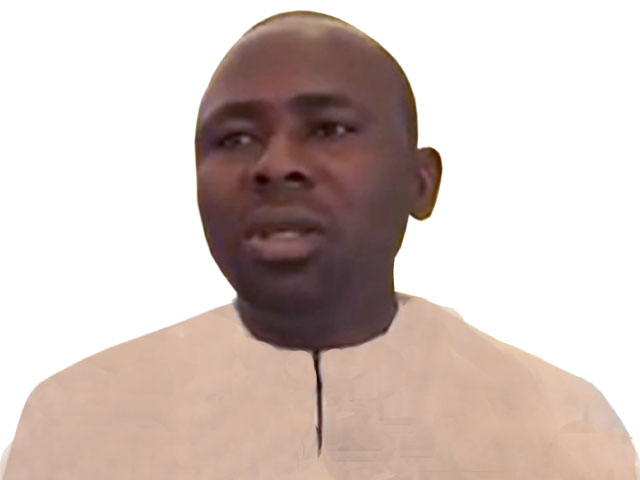 Share
Facebook Twitter LinkedIn Pinterest Email
A sacked member of the House of Representatives, Hon. Herman Hembe, has said he would not be able to pay salaries collected while in the Green Chamber.
The Supreme Court had removed Herman, directing the Benue State federal lawmaker to repay all the salaries collected from House of Representatives.
However, Hembe, in an affidavit dated July 18, said:‎ “I have tried very hard to raise a loan to enable me comply with the above order of the honourable court, but have not yet succeeded.
“This honourable court in its judgement declared the primaries conducted by the 2nd respondent from 7th to 10th December, 2014 null and void and this granted the appellants relief four in her originating summons as reproduced in the judgement’s of this honourable court
“The court in its judgement struck out the appellants grounds of appeal numbered 1, 2, 6, 9, 10, as well as the appellants issues 2 and 3 in her brief of argument and issue 2 of my brief of argument, the issues having been distilled from grounds of appeal that had been struck out.
“The appellant’s notice on appeal and brief of argument and the briefs of 1st, 2nd and 3rd respondents are exhibited herewith am marked exhibits B, C, D, E and F respectively.
“I am applying to this honourable court to set aside the consequential orders against me. I had raised a preliminary objection against the appellant’s originating summons, which was upheld by the trial court and court of appeal, but was overruled by this honourable court.”
Benue State Green CHamber Hon. Herman Hembe House of Representatives Supreme Court of Nigeria
Share. Facebook Twitter Pinterest LinkedIn Tumblr Email