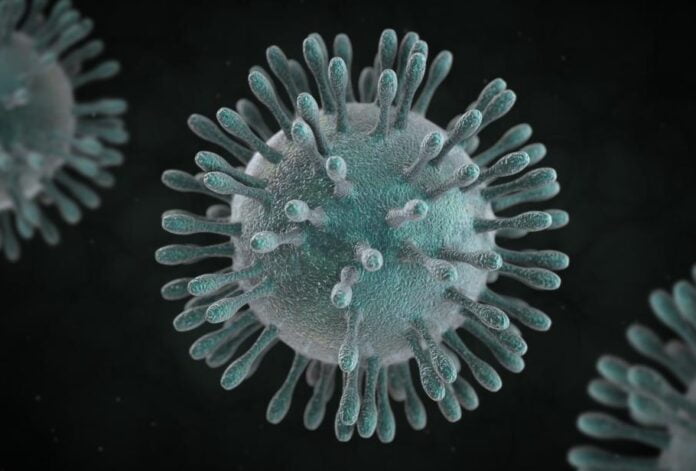 The Islamic Republic of Iran previously confirmed 245 COVID-19 cases, with no fewer than 26 people already having succumbed to the coronavirus.
Among those infected are Iranian Vice President Masoumeh Ebtekar, the Deputy Health Minister, and several senior lawmakers.
The Russian government has ordered to suspend issuing visas for Iranian citizens, also limiting the arrival of foreign nationals from the country amid the coronavirus fears.
According to an official statement, foreigners travelling from Iran will only be permitted to enter Russia via one checkpoint at Sheremetyevo Airport.
The cabinet also noted that the Foreign Ministry would inform Iran and other affected countries, stressing that the suspension is a temporary measure, caused by an emergency.
The first outbreak of the novel coronavirus was registered in the Chinese city of Wuhan in December 2019.
At the moment, the disease has infected over 82,000 people, resulting in over 2,800 deaths.
No less than 45 nations have been affected by the infection, with major outbreaks confirmed in Iran, Italy, and South Korea.
Sputnik/NAN.