Russia hopes U.S. will not meddle in 2018 Elections – Lavrov 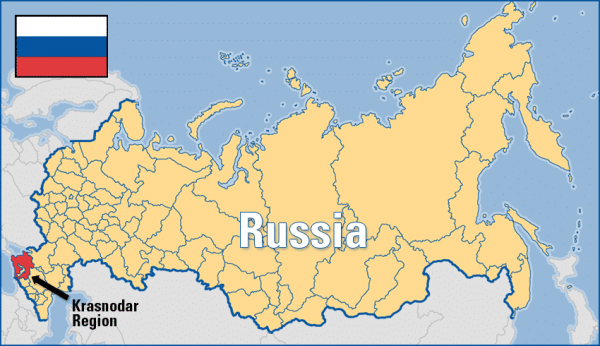 Russia hopes that the U.S. will not meddle in its elections in 2018, after groundless accusations that Moscow interfered in the U.S. vote, Russian Foreign Minister, Sergey Lavrov, said on Friday.
“I hope that after all groundless accusations against us that the acuteness of this issue for the U.S. establishment will make them think twice,” Lavrov said at a forum when asked regarding possible foreign interference in presidential elections in 2018.
The minister also said that many facts proved that U.S. embassies in different countries are controlling the actions of local opposition.
Lavrov said: “Everywhere, in any country, Eastern Europe, Central Europe, there are many facts where the US embassy is literally directing processes, including the actions of the opposition.”
Lavrov also old the forum that the U.S. will keep its sanctions against Russia in place for a long time.
He said: “It is hard for me to make a guess regarding the duration of the current situation, it seems like it will not end tomorrow or the day after.
“You are probably following the atmosphere in the Congress in Washington, their attitude is serious, for a long time.
“Every year, the (U.S.) finance ministry should present some reports to the Congress on how who is acting in what way in Russia.”