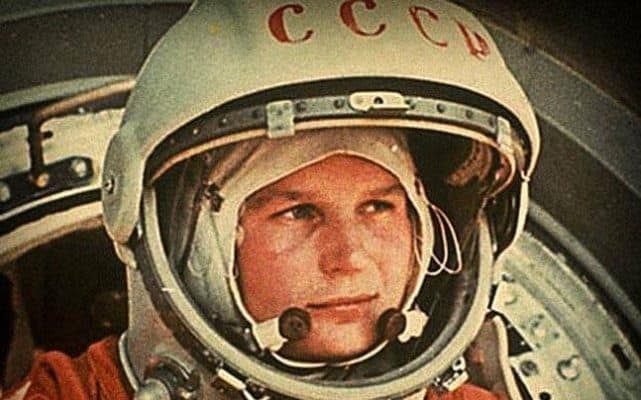 Share
Facebook Twitter LinkedIn Pinterest Email
Yuri Gagarin, the first person to go into space, was honoured in Moscow on Saturday in what would have been the Soviet cosmonaut’s 85th birthday.
Gagarin, hailed as a national icon, earned his title as space-travel pioneer on April 12, 1961, when he spent 108 minutes in space.
He died seven years later at age 51 while piloting a doomed test flight for a fighter jet.
Dmitry Rogozin, head of Russia’s Roscosmos space agency, was joined by former cosmonauts and agency staff at the Kremlin wall, where Gagarin’s ashes were interred.
Roscosmos praised him for ushering in a new era in space research.
His record flight was also seen at the time as a Cold War-era triumph over the United States.
Retired cosmonaut Aleksei Yeliseyev, at the wreath-laying ceremony, said Gagarin was a wonderful person.
International Space Station crewmember Oleg Kononenko made his remarks from the Earth’s orbit via video message, quoting Gagarin with the words: “Space serves the people.”
Gagarin is also being commemorated in a series of exhibitions and events at museums and universities.
Roscosmos has also asked people to take selfies at places associated with the legendary spacefarer under the hashtag #Gagarin85, a collage of which will be sent to the International Space Station.
dpa/NAN.
Post Views: 11
Cosmonaut Moscow Space Yuri Gagarin
Share. Facebook Twitter Pinterest LinkedIn Tumblr Email