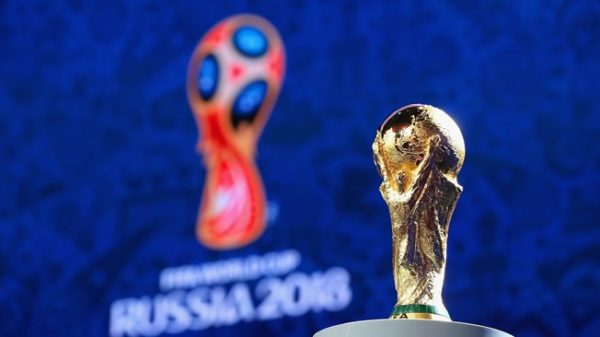 Argentina’s Football Association president Claudio Tapia believes reaching the semi-finals of the World Cup is a good target for the nation.
Lionel Messi and co reached the final in 2014, but are not considered among the favourites in Russia after only just scraping through qualifying.
Jorge Sampaoli’s men will face Iceland, Croatia and Nigeria in Group D and Tapia has his sights set on a place in the final four.
“Being in the top four is a positive goal,” he told TyC Sports as he looked ahead to the showpiece in Russia.
Lionel Messi will captain La Albiceleste as he bid to win a first major trophy with his country.
Tapia was quick to heap praise on the Barcelona star, labelling him the best player on the planet.
“He gives a lot to Argentine soccer, let’s face it,” he said. “The growth we have in the AFA is because we have the best player in the world.”
Argentina kick off their World Cup campaign against Iceland in Moscow on Saturday.