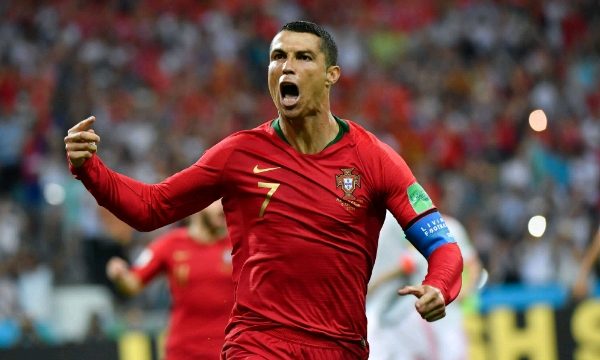 Cristiano Ronaldo said his mother is “stable and recovering” after she suffered a stroke on Tuesday.
The Juventus forward flew to his hometown of Funchal to see his mother – Delores Aveiro – after she was taken to the Dr. Ne’lio Mendonca Hospital in the Portuguese island of Madeira.
In a post on social media, Ronaldo said: “Thank you for all your messages of support for my mum. She is currently stable and recovering in hospital.
“Me and my family would like to thank the medical team looking after her, and kindly ask that we are all given some privacy at this time.”
Juventus boss Maurizio Sarri had revealed earlier on Tuesday that Ronaldo was a major doubt for Wednesday’s Coppa Italia semi-final return leg against AC Milan at the Allianz Stadium.
“His absence would change our strategy, he can’t be substituted,” admitted Sarri.
However, later on Tuesday the Juventus and AC Milan match was postponed because of the coronavirus outbreak.