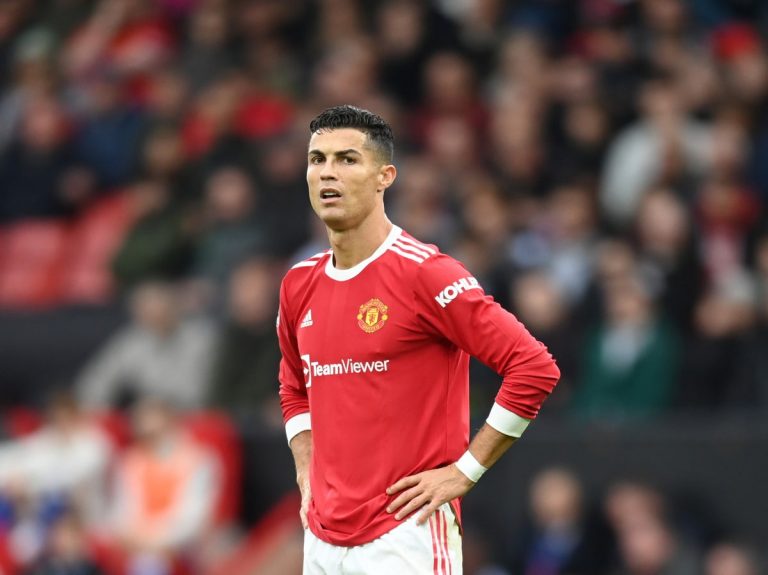 AS Roma is ready to make an attempt for Manchester United star Cristiano Ronaldo.

Roma and Sporting CP are mentioned as potential destinations.

United’s failure to qualify for the Champions League next season is a factor as Ronaldo enters the twilight of his illustrious career.

They will play in the Europa League during Erik ten Hag’s first campaign instead after finishing sixth in the Premier League.

It’s suggested Ronaldo’s agent Jorge Mendes is hunting for a new club for him and Roma, managed by Jose Mourinho, has emerged as a potential destination.