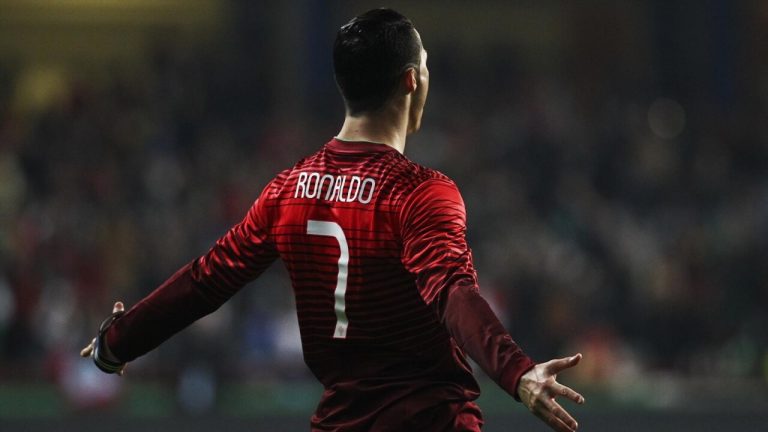 Cristiano Ronaldo has been offered a bumper contract to continue his playing career after the World Cup.

This followed a tumultuous relationship with club chiefs that only worsened when he made a number of controversial statements in a TV interview with Piers Morgan.

Throughout the summer, Ronaldo had stated that his desire to make a move away from Old Trafford was in large part motivated by the club failing to qualify for Champions League football.

While Saudi Arabian giants Al Nassr might not be able to provide European football for Ronaldo, they have offered a contract to the legendary striker, according to a report from CBS Sports.

A three-year deal worth £186 million is said to be on the table in order to entice Ronaldo to make the switch to the Middle East, but the player is still evaluating the options available to him.

Al-Nassr are one of the most successful clubs in Saudi Arabia, having been crowned winners of the country’s top flight nine times, with their most recent triumph coming in 2019.

Prior to the World Cup, Chelsea were seen as the most likely Premier League destination for Ronaldo, particularly given Todd Boehly’s long-standing admiration for the Portugal captain.

Chelsea owner Todd Boehly was said to be interested in bringing Ronaldo to Stamford Bridge but the club has reportedly “gone cold” on a move.

However reports suggested earlier this week that though the club had “gone cold” on signing the forward, but the situation was fluid should Boehly change his mind.

Blues boss Graham Potter is also not believed to be interested in signing the five-time Ballon d’Or winner despite his team having scored just twice in their last five Premier League fixtures.