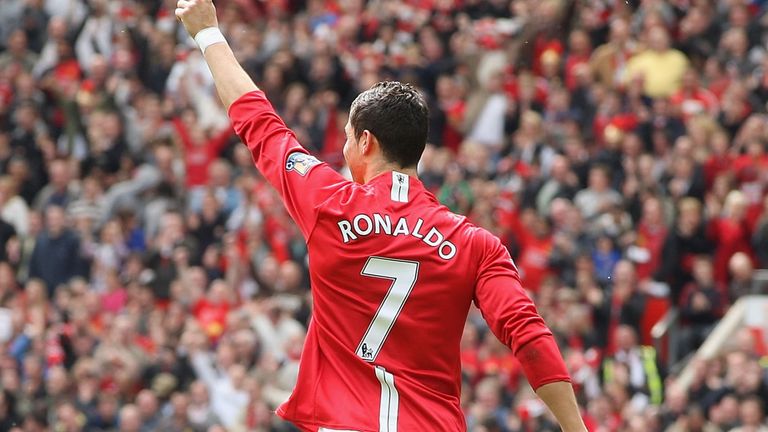 Cristiano Ronaldo intends to finish his career at Manchester United and could subsequently move into a coaching role which may see him overseeing his son’s progress.

Ronaldo signed a two-year deal with an option for a third year when he rejoined United from Juventus last month and wants to carry on playing for as long as possible.

As reported by The Sun, Ronaldo wants to subsequently continue his association with United by becoming part of the coaching staff.

It is possible that Ronaldo could eventually end up coaching his son, Cristiano Jr, with the 11-year-old having started training with United’s youth teams.

Cristiano Jr previously played for Juventus at youth level and scored four goals on his debut at the age of nine.

Ronaldo has scored four goals in three appearances since his return to United.

The 36-year-old has a strong connection with United having enjoyed much success during his initial spell at the club from 2003 to 2009.

‘I wouldn’t be surprised if he still played when he was 40, not at all, because of the way he looks after himself.

‘That’s the key to it – and of course some genes. There must be some genes as well, some DNA in there.

‘He has put every single ounce of energy and effort into becoming the player he is and has been, so he deserves every single little plaudit that he gets for his physical state.

‘What’s more impressive is when you have achieved as much as he has, he’s still as hungry. His mentality is still absolutely spot-on and that’s a desire from inside that he’s going to keep going until his head says, “no, I’ve given everything now”.

‘Hopefully it will last a few more years. Linford Christie (who won the Olympic 100m aged 32 in 1992) was quite an age when he won his gold as well, so age is never a problem.’