Nigerian dancehall star, Damini Ogulu, popularly known as Burna Boy, on Friday submitted himself to the Lagos State Police Command to state his side of the story over allegations of his involvement in a robbery attack on a fellow artiste, Mr. 2kay.
Ogulu was subsequently arrested, interrogated and detained and is expected to be charged to court on Monday alongside four of members of the gang earlier arrested.
The Commissioner of Police, Imohimi Edgal, after the interrogation, said the State Police Command has zero tolerance for all forms of crime and would not hesitate to prosecute anyone found culpable in any criminal offence perpetrated in the State.
Imohimi said: “There would be no sacred cows.
“This Command is poised to ensure that every resident can feel safe wherever they are and carry out their businesses without fear or favour.
“Anyone therefore found to be involved in this case would be made to face the law to clear his or her name or face prosecution.”
The pop musician, who was declared wanted by the Lagos State Police Command in connection with the robbery attack on Mr. 2kay at Eko Hotel and Suites early last month, reported to the Command headquarters in Ikeja at about 5pm.
Tunmise Omotore, the gang leader of the suspected robbers, had confessed on how they disguised as room service to rob Mr. 2kay at Eko Hotel and Suites on the instruction of Burba Boy’s Road Manager, Joel Kantiock. 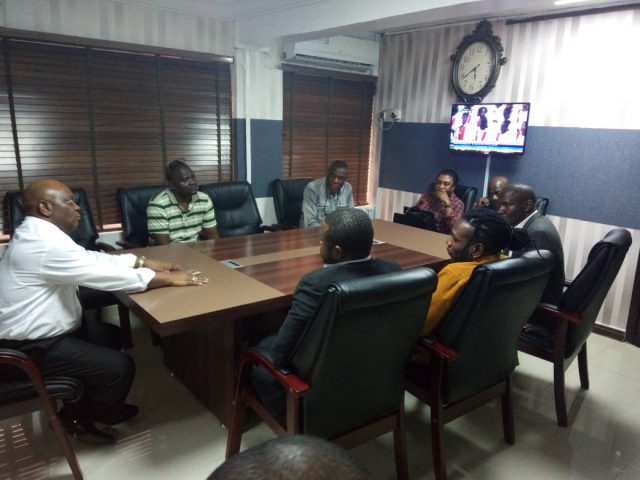 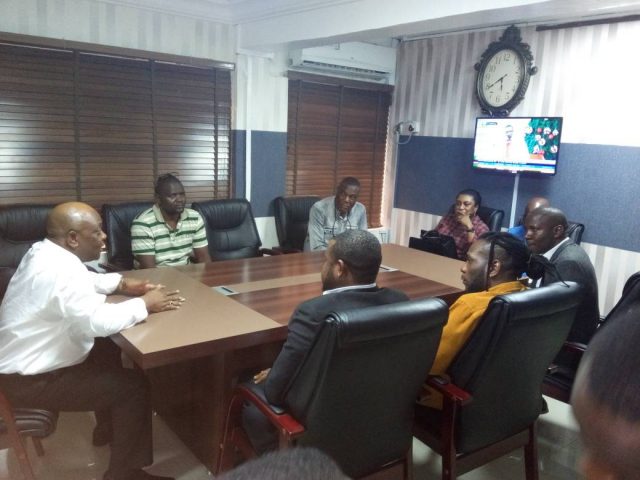 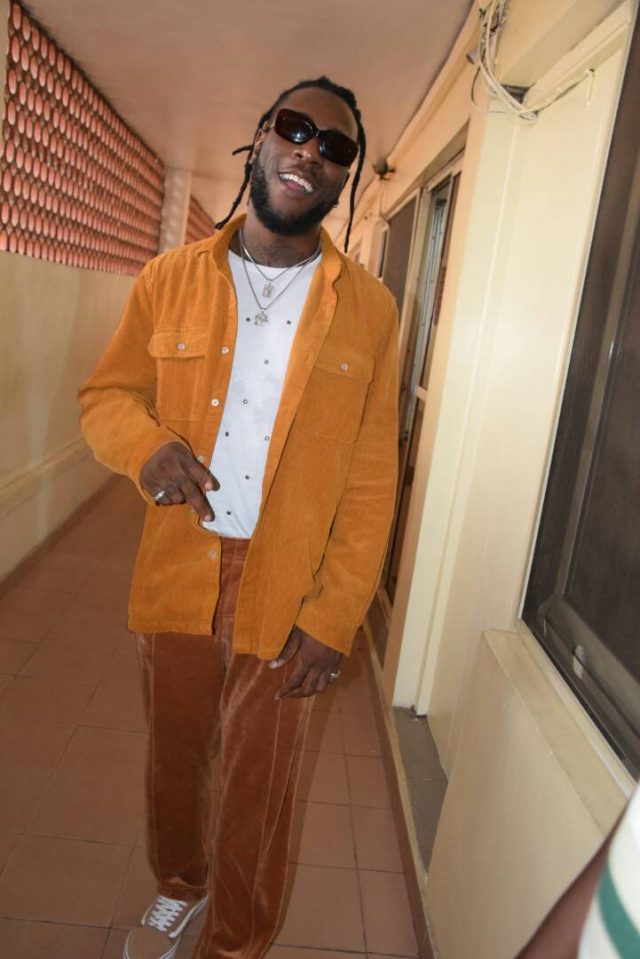 NAFDAC raises alarm on use of Paracetamol to soften food, Lagosians express concern

NAFDAC raises alarm on use of Paracetamol to soften food, Lagosians express concern

ADVERTISEMENT
No Result
View All Result

We use cookies to ensure that we give you the best experience on our website. If you continue to use this site we will assume that you are happy with it.Ok