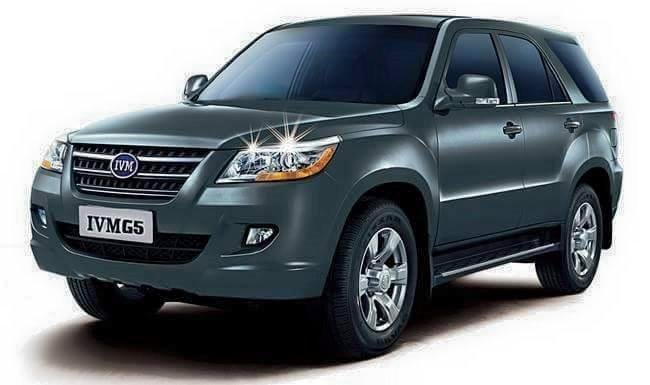 Ladi Lawanson, Commissioner for Transportation, Lagos State, says that over 60 per cent of vehicles tested at the state’s Computerised Vehicle Inspection Service have faulty brakes.
Lawanson made the disclosure on Wednesday during the inauguration of additional four Computerised Vehicle Inspection Service Centres.
He said: “It is noteworthy that over 60 per cent of the vehicles failed as a result of faulty brakes.
“Other vehicles failed due to issues relating to lighting, suspensions, tyres and so on.
“These efforts have been tripled with the launch of the eight new centres which will provide a faultless and human error-proof system that will indicate the state of your vehicles.
“The test will detect and indicate emission system, the beam lighting focus and aim, braking system, suspension system, body and tyres.’’
According to him, for the state to live up to its billing of true smart city, it has to create a platform for opportunities and accomplishments to protect lives and property.
Lawanson said: “The new centres have enabled the harmonisation of MOT-Road Worthiness Certificates so as to position the state to conform to National Road Safety Strategy and the United Nations’ Decade of Action 2011-2020 in which 2018 fall.’’
Lawanson said that through the centres, the goal of meeting the sentiments touted by the Decade of Action which targets reducing road accidents by 35 per cent globally through the institution of safety systems would be attained.
He said the eight centres in addition to the two inaugurated in 2017 at Ikorodu and Ojodu Berger, would assist to ensure that all vehicles tested and certified were roadworthy.
He noted that only such would lead to a reduction in accidents and carnage on the roads.
He said: “We have taken this route to ensure that what happened between 2013 and 2016, when over 416, 000 lives were lost and 2,498 injured due to road accidents as a result of human errors did not recur.
“Research has proved that 90 per cent of accidents was due to human errors, while mechanical and environmental factors accounts for only 10 per cent.
“Since the inauguration of the two centres in 2017, 93,768 vehicles have been taken there between April 2017 and December 2017 of which 53,970 passed.
“Also, 39, 798 failed and 29,977 of those that failed had retest and passed.’’
The commissioner appealed to motorists to patronise the centres for their benefit so that the government’s commitment to safe, secure, reliable and efficient transport system would bear expected fruits.
According to him, vehicle safety is a key component for total safety on the road and government cannot do it alone as it is the responsibility of owners to maintain their vehicles.
The News Agency of Nigeria reports that the commissioner inaugurated Oko-Oba-Agege, Ayobo, Oko-Afo and Badagry computerised vehicle inspection centres on Wednesday.
Those in PWD, Gbagada Agric-Isawo and that of Epe are slated for Thursday.