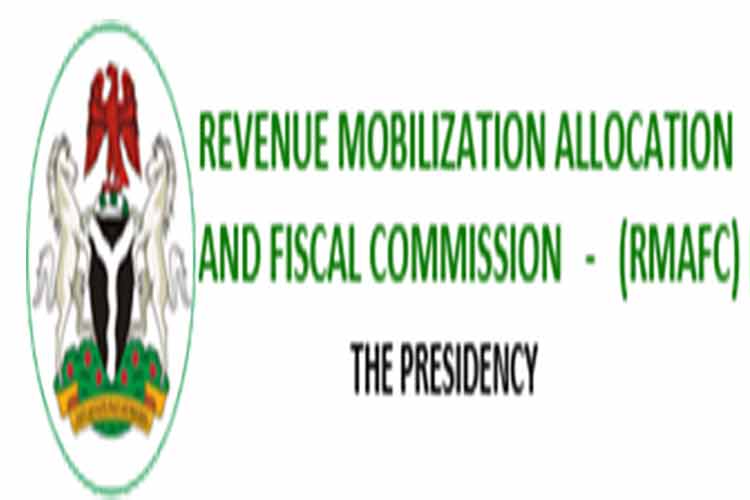 The Revenue Mobilisation Allocation and Fiscal Commission has endorsed the new National Tax Policy recently announced by the Federal Government to shore up Nigeria’s dwindling revenue base, which suffered decline as a result of the shortfall in international oil prices and activities of militant and vandals in the Niger Delta.
It would be recalled that Shettima Umar Abba Gana, the Acting Chairman of RMAFC, had in July 2016 canvassed for the upward review of value added tax from 5 per cent to about 7.5 per cent in order to improve the country’s revenue base.
The Acting Chairman, who presented a paper titled: “Expanding Nigeria’s Revenue Base: Strategies and New Sources,” at a Two-Day National Revenue Retreat organized by the Federal Ministry of Finance in Kano, observed that VAT was a high tax revenue yielding instrument that could be used to shore-up revenue required for financing the ever-expanding public expenditure needs of all tiers of government, adding that Nigeria’s current VAT rate of five per cent was one of the lowest in the world.
In a press statement on Wednesday signed by RMAFC’s Spokesperson, Ibrahim Mohammed, the Commission reiterated its support for initiatives such as the newly introduced revised tax policy, which it said would go a long way in boosting the nation’s revenue base for sustainable national development.
Commending the Federal Government for what it termed a bold and courageous step, the Commission further asserted that since globally taxation was seen as the most stable source of government revenue for economic development, the upward review of the existing Value Added Tax rate on luxury items, as contained in the New Tax Policy, has buttressed its position.
Apart from the upward review of the VAT rate on luxury items, RMAFC also urged the Federal Government to support all monitoring Agencies, including the RMAFC, to enhance collection efficiency, block leakages in revenue collection and strengthen intelligence gathering mechanisms so as to free more funds for governments to expand the economy, ensure rapid economic development and create employment.