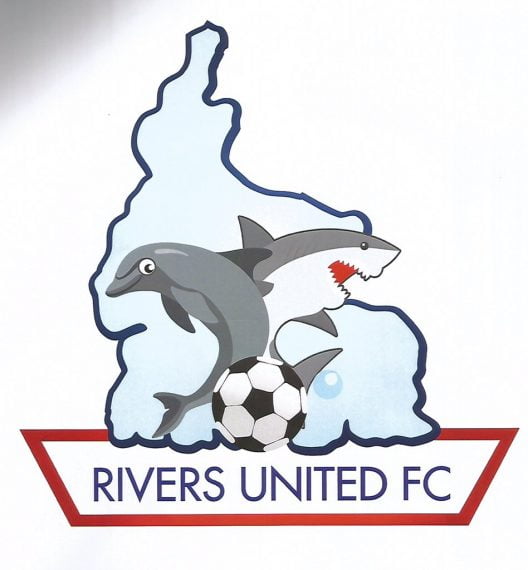 The Rivers State Commissioner for Sports, Boma Iyaye, has dispelled rumours that Rivers United had agreed on a deal with the Nigeria Football Federation to accept whatever decision that evolves from the ongoing intervention of the Federation on the interpretation of the Point-Per-Game over the 2019/2020 Football Season.

According to him, at no time did the Ministry or officials of Rivers United concede its protest for second place on the Nigeria Professional Football League table to the NFF or League Management Company.

Speaking while inspecting the re-construction and re-grassing work at the main bowl and football training pitches of the Adokiye Amiesimaka Sports Complex in Port Harcourt, Iyaye declared that insinuations being circulated in the media do not reflect the true position of what transpired at a virtual meeting with the NFF.

He disclosed that the virtual meeting, which had the NFF President, Amaju Pinnick; LMC Chairman, Shehu Dikko; Rivers Ministry of Sports Permanent Secretary, Honour Sirawoo; General Manager, Rivers United, Okey Kpalukwu; and himself in attendance looked at the football club’s position to the NFF and LMC.

He said: “Rivers United did not at any time agree with the NFF on anything and that definitely is not what transpired at the meeting.

“During the virtual meeting, there were lots of arguments on our stand that we remain in the second position, which we rightfully deserve.

“We called on them to obey their own rules, which guide the Nigeria Professional Football League.

“We also talked about how the LMC used an inconclusive head-to-head, which runs contrary to the rules.

“We x-rayed the situation in other leagues across the world in the realisation that FIFA and CAF do not interfere in the domestic operations of its affiliates.

“So, Rivers United will not accept injustice.

“We are ready to pursue it anywhere.

“The rules must be followed and NFF knows what to do.

“Amaju Pinnick said he is consulting with FIFA and CAF.

“We cannot accept injustice and it will be vigorously pursued.”