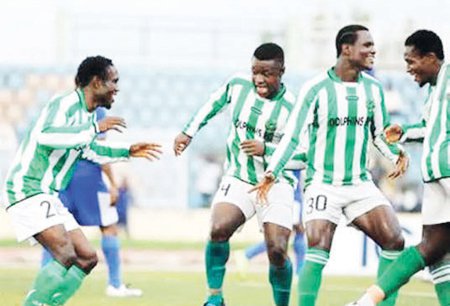 The Rivers State Government has released funds for the payment of sign on fees owed players of Sharks, Dolphins and Rivers Angels FC for the 2014/15 season.
The funds were owed by the immediate past administration in the State.
Speaking on the development, the Rivers State Sports Commissioner,  Hon. Boma Iyaye, stated that the present administration will continue to make the welfare of sports men and women in the State top priority.
Iyaye added the the Rivers State Government will continue to support the two State-owned clubs, Rivers United FC and Rivers Angels FC, to ensure that laurels are claimed in the upcoming campaign.