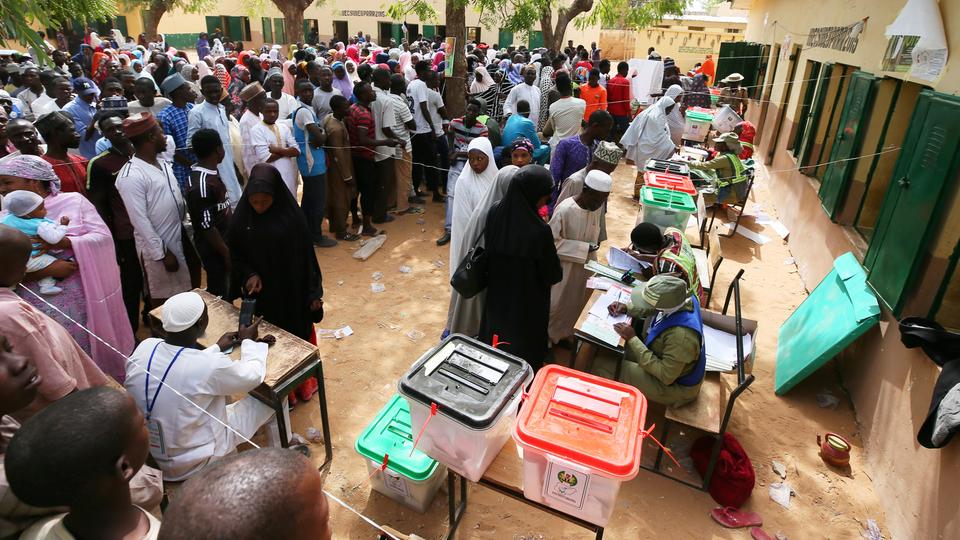 The Local Government Election in Rivers State was marked by a general voter apathy during the early hours of polling even as most residents in parts of Port Harcourt remained indoors.

The News Agency of Nigeria reports that armed Police personnel mounted roadblocks at Mile 3, UST Roundabout Police Station and other strategic points in the Port Harcourt metropolis as early as 8am on election day.

The Mile 3 Market and Park as well as shops within the area were shut, while streets at Mgbooba, NTA Road areas were deserted as people remained mostly indoors.

Also, Ikwere Road was devoid of the usual hustle and bustle of human, vehicular movement and gridlock caused by commercial vehicles and traders.

The Azikiwe and Moscow roads were devoid of usual heavy traffic, but some residents were seen trekking to their various destinations.

As at 9am, electoral materials had arrived at most polling stations although generally voter apathy was observed up to the time of filing this report.

Governor Nyesom Wike of Rivers State had declared restriction of vehicular and human movements within and out of the State from midnight of April 16 until 5pm on April 17, when the council poll was expected to be over.

The governor, in a state broadcast, said the restriction of movement was necessitated by conduct of poll by the Rivers State Independent Electoral Commission fixed for April 17.

Wike said: “Consequently, vehicular and human movements, within and out of the state and the local government areas is hereby totally restricted from the midnight of Friday 16th April, 202, to and until the end of polling at 5.00 p.m. on Saturday 17th April 2021, except for persons and vehicles strictly on essential duties with genuine and valid identifications.

“The security agencies have been directed to strictly enforce the restriction on human and vehicular movements and arrest and prosecute any person who dares to violate this ban.

“I have been briefed and received assurances from the RVSIEC that it is fully prepared and ready not only to conduct, but also to ensure that polling is hitch-free, fair and credible.”