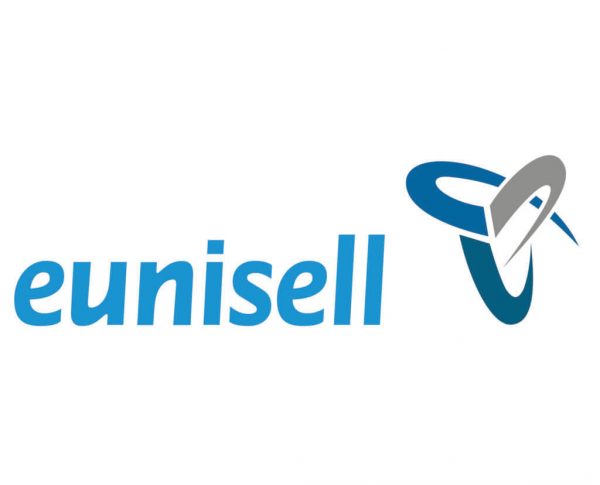 The Rivers State Government has praised leading global chemical and specialty fluid management company, Eunisell, for their continued support of Rivers United FC and the development of domestic football in Nigeria.
Eunisell is longest standing sponsor of a club in the Nigeria Professional Football League.
Speaking at a dinner to celebrate the partnership of the club at a special event, tagged: “Eunisell Rivers United FC Celebration Day,” in the Rivers State capital, Port Harcourt, Rivers State Commissioner for Sports, Boma Iyaye, noted that not many clubs in the country have had the luxury of getting the kind of backing which the club has enjoyed from Eunisell.
Iyaye charged the team to raise their game by winning and ensuring they become a club to reckon with in Nigeria and on the continent.
He said: “Eunisell has done immensely well for Rivers United looking at the huge funds they have invested in the team.
“Teams like Kano Pillars, Rangers, and Enyimba, who have won two continental championships, don’t have this kind of sponsorship.
“So we owe Eunisell a duty by winning trophies and playing in the CAF Interclub competitions as a medium to showcase the brand globally.”
Also speaking, Rivers United General Manager, Chief Okey Kpalukwu, observed that with the partnership between the club and the company, Eunisell’s consistency with being the shirt sponsors for five seasons, which no other company has done in this country, is of immense benefit to both the brand and the club.
Kpalukwu added: “Before we came into this deal with Eunisell, our jersey was not seen on the streets, neither was it in any shop.
“Right now, we have our jerseys in shops and being worn openly on the streets. I don’t know most of the people that I see wearing our jerseys. What that means is that the club is now more accepted by the people and even at the grassroots level.
“If you see someone putting on our jersey, it means they have an idea of the club’s existence and by extension, our sponsor, Eunisell. We also spot our jerseys when we travel outside the country to play. So people abroad are aware too. The shirt sponsorship has really helped to expose our brand …it’s a symbiotic relationship.
“Eunisell is now a pride of every Rivers United FC fan as there is nowhere you go in the state that you won’t see a supporter wearing our team jersey.”
Chief Kpalakwu also seized the opportunity to call on corporate organisations to follow the lead of Eunisell by investing more in the local league in order to help improve it.
“Nigerian companies must realise that when they invest in local sport, they do themselves a world of good. Sponsoring domestic clubs must be seen as a business imperative, a means of survival, and not merely corporate social responsibility,” he added.
Also speaking at the event on behalf of Chika Ikenga, Eunisell’s General Managing Director, Charles Etuk, stated that the company’s involvement with the club is borne out of the fervent desire to contribute to the success of football in Nigeria, adding that the relationship narrative is one of mutual advancement and they are still striving for higher standards of excellence.
Etuk expressed optimism that the club will soon be crowned NPFL champions should the exciting brand of football being played continue.
He said: “We are delighted with the wave of young talent that is injecting the energy required, to move Rivers United FC to the next level. With our support and that of others, clubs like Rivers United FC, will become stronger and enjoy the support from fans in packed-to-capacity stadiums each week. Facilities, academies, professional equipment, better-quality pitches and an ever-increasing pool of talent will become a reality.
“Let us not forget that Nigerian talent is ever-present in the international leagues, and whilst we congratulate our players for their success and stardom in the world’s best clubs, we yearn to see a time, when our own league and clubs, are seen as equally attractive to play for.”
Etuk called on other organisations to join in the bid to make the league more attractive to both locals and the international community.
Rivers United FC won the last game of the season on May 26, beating Bendel Insurance 1-0, to retain their place in the NPFL.