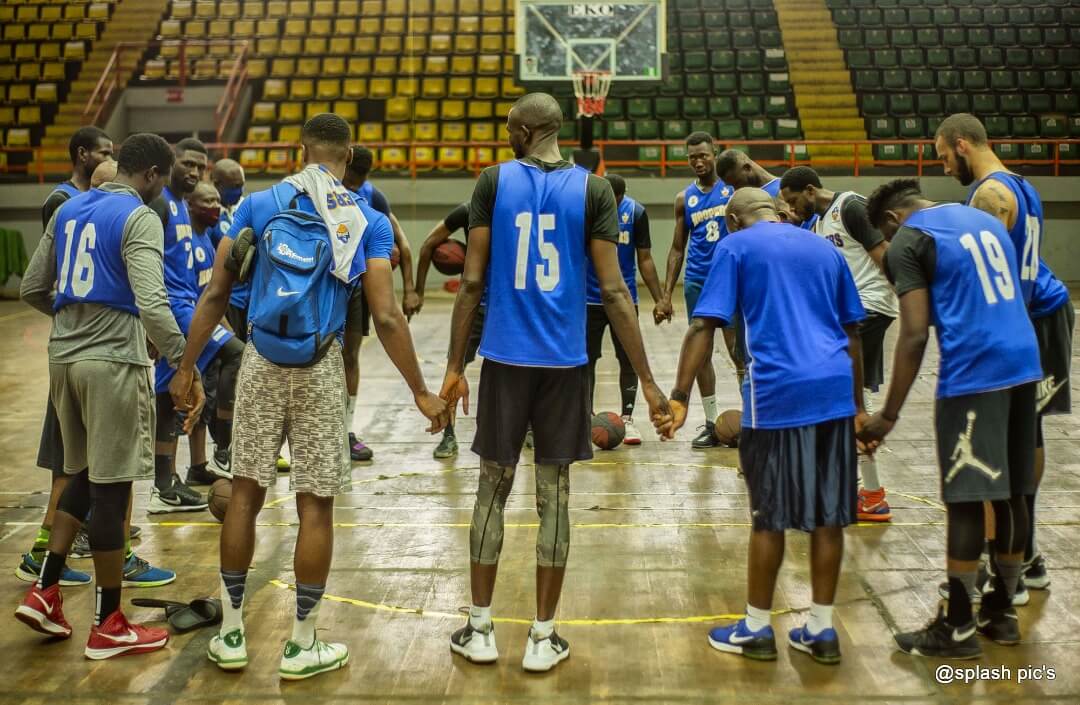 Rivers Hoopers head coach Ogoh Odaudu has revealed his roster for the Basketball Africa League, which tips off next week at the Kigali Arena, Rwanda.

Thirteen players and five members of the backroom staff arrived in Kigali at 12am on Tuesday and were immediately placed on four-day quarantine.

The team is made up of nine local players and four foreign-based players who recently signed to play for Rivers Hoopers at the BAL.

Hoopers will play against Patriots of Rwanda, Gendarmerie Nationale Basketball Club of Madagascar and US Monastir of Tunisia in Group A.

The inaugural edition of the Basketball Africa League will take place from May 16 to 30 at the Kigali Arena, Rwanda.

Euro 2020: Netherlands win group with one game to spare

Speaking at the well-attended rally, themed: “Oganiru Enugu East Senatorial District,” the Convener and Speaker of the Enugu State House of Assembly, Rt. Hon. Edward Ubosi, said the only agenda of the gathering was to demand for the governorship seat of the state in 2023 in the spirit of equity, fairness and justice, stressing that it is the turn of Enugu East Senatorial District going by the long established rotational template in the state