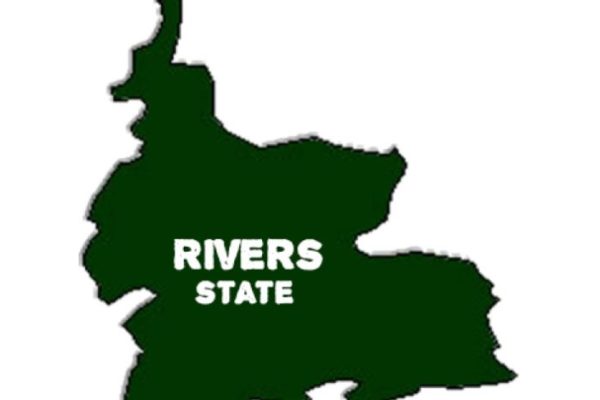 The Local Government Chairman of Emohua in Rivers State Dr Chidi Lloyd has uncovered an illegal mortuary where kidnappers abandoned their dead victims.

His Chief Press Secretary, Bright Elendu, said in a statement on Thursday that his boss made the discovery while enforcing the directive against illegal oil bunkering in his council.

He said Lloyd saw rotten bodies of suspected kidnapped victims left in the mortuary of an abandoned Elele-Alimini general hospital.

“Dr. Lloyd wondered why the leadership of Elele-Alimini allowed such atrocious business in the community, stressing that such evil activity cannot be going on without the involvement of some stakeholders in the community.

“Irked by the number of already decaying corpses deposited inside a particular building in the hospital, the council chairman ordered the security personnel to search the entire hospital, during which the syndicate and illegal occupant s of the hospital were apprehended in their hideout,” Elendu said in the statement.

He said as part of the war against soot, Lloyd also discovered a site with multiple illegal petroleum refineries in Elele-Alimini town.

According to him: “The council chairman also effected the arrest of some perpetuators of the illegal oil bunkering intercepted in course of the operation.

“Disappointed with the level of environmental degradation caused by the illegal oil bunkering activities on the large expanse of land, the council chairman ordered for the immediate investigation and prosecution of the arrested suspects to establish the ownership of the oil bunkering sites.

“The council chairman and his team also effected the arrest of two drivers who were caught transporting illegally refined petroleum products at Rumuekpe junction along the East-West road”.