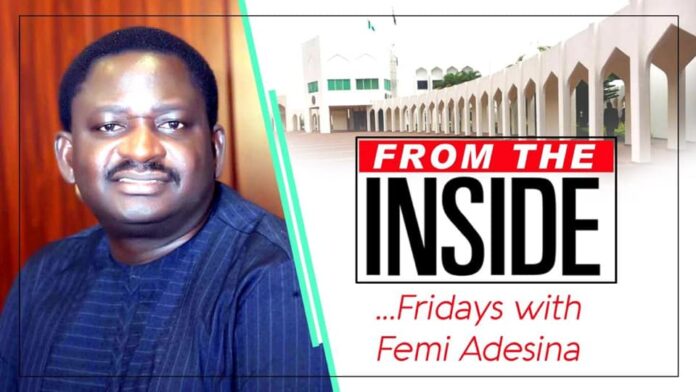 Former Chairman of the Economic and Financial Crimes Commission, Farida Waziri, presented her new book to the public in Abuja on Tuesday. I was privileged to have reviewed the book at the occasion.
Being reviewer meant I had read the 224 pages book from cover to cover, and it was a delight to plumb the depths of the very revealing work. The title is: “Farida Waziri: One Step Ahead. Life As a Spy, Detective and Anti-Graft Czar.”
Mind you, by “revelations” I do not mean who stole what, or how Farida got and threw them into jail. The book is short on naming names, and I pointed it out in the review. But in terms of general information, there’s a lot to chew.