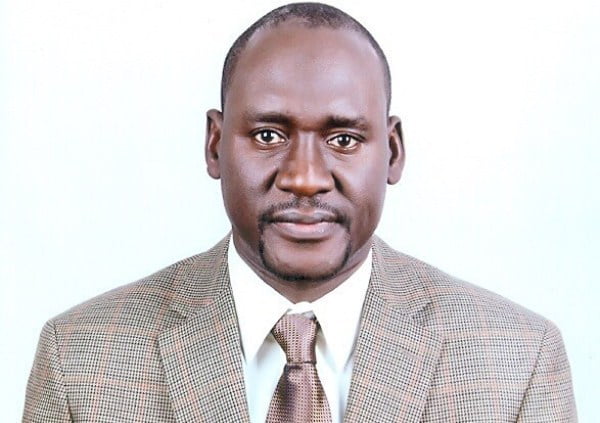 The Civil Society Legislative Advocacy Centre has urged the National Assembly to prioritise amendment of the Electoral Reforms Act to promote credibility and transparency in electoral processes.
Auwal Musa-Rafsanjani, the Executive Director, CISLAC, made this appeal in a statement on Tuesday in Abuja as the National Assembly resumes plenary.
He urged members of the legislature to expedite urgent action on Constitutional Amendment to resolve certain fundamental issues in the country.
Musa-Rafsanjani said it was paramount to develop legal frameworks for constituency engagement and consultation to ensure full participation of the electorate in understanding of constituency project implementation.
He said as the National Assembly was resuming its legislative duties for the year, domestication of the Pending Global and Regional Anti-Corruption Instruments for coordination and result-oriented approach in anti-corruption fights could not be over emphasised.
According to him, the National Assembly should ensure prompt reform of the security sector and revisit Asset Recovery and Proceed on Crime Bills by providing a legal and institutional framework.
This, Must-Rafsanjani said, was for the confiscation, seizure and recovery and management of assets or proceeds derived from unlawful activities across the country.
He said: “As the National Assembly resumes legislative activities for the year, the Civil Society Legislative Advocacy Centre is happy to welcome the legislators to their Chambers.
“In view of the resumption, we would like to draw the attention of the legislators to critical issues that require urgent legislative attention.
“National Assembly should prioritise amendment to Electoral Reforms Act to promote credibility and transparency in the electoral process; and also expedite urgent action on Constitutional Amendment to resolve certain fundamental issues.
“It should review and revisit Petroleum Industry and Governance Bill (PIGB) to promote transparency, accountability and governance, as well as curtail monumental financial losses in our nation’s oil and gas sector.
“It should provide a legislative backing to the Beneficial Ownership Register on Petroleum sector recently released by the Nigeria Extractive Industries Transparency Initiative.
“This is with an extension to other sectors of the economy to ensure sustainability and avert policy summersault.
“It should consider introduction of a legislation for the establishment of special courts and to strengthen existing courts to expedite justice in corruption through legislative amendments.”
He also noted that there was a need to provide legislatives to ensure compliance to various laws in the country including Freedom of Information Act, Public Procurement Act, National Health Act and NEITI Remediation.
Musa-Rafsanjani called for the strengthening of the Accountant General’s Office to ensure compliance with various recommendations by the office and promote accountability in the allocation and utilisation of public fund.
He also said that a Budget Office was needed at the National Assembly itself to engage budget scrutiny with thorough recommendations to the Assembly on Appropriation Bill.
The CISLAC Director reiterated that there must be an intensified legislative oversight to block financial leakages in government.
This, he said, was a crucial need to charge its relevant committees to exhaustively investigate the reported cases of bribery and corruption in government.