The Lagos State Government over the weekend gave respite to industries without capacity to test their effluents and industrial, hazardous wastewater as it commissioned a mini effluent treatment plant that would determine their toxicity before being released into the atmosphere.

Speaking at the handover at Alausa, which also featured the unveiling of an Air Monitoring Station located at six different locations, a Digital E-Library and a hybrid vehicle, the Commissioner for the Environment and Water Resources, Tunji Bello, said the new additions will empower the Lagos State Environmental Protection Agency to be better positioned to perform its regulatory roles. 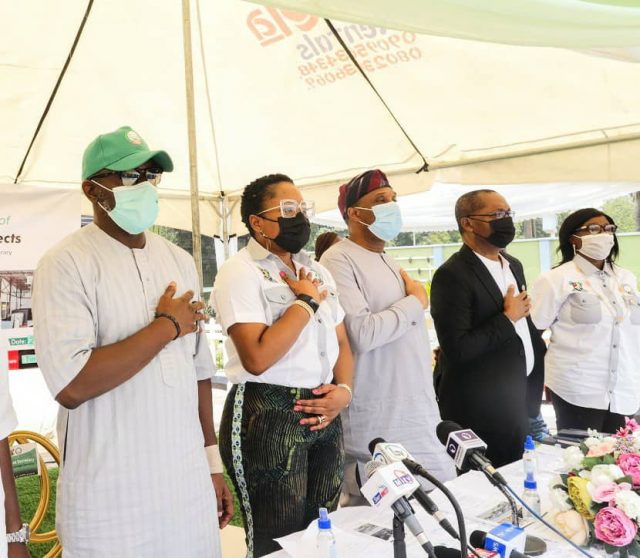 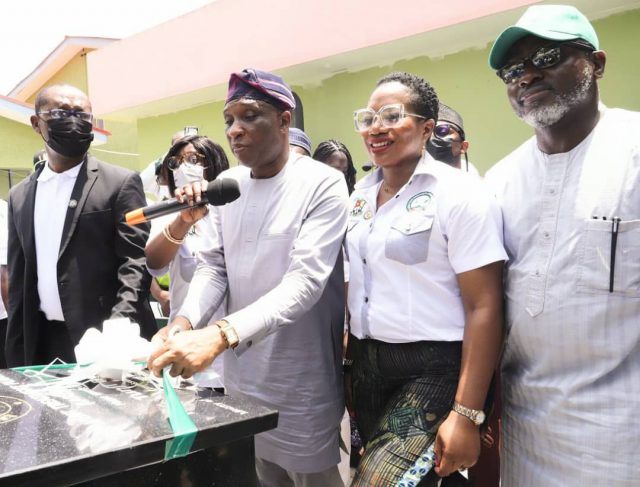 Bello added that in times past when industrial concerns sought the help of LASEPA to assist in analysing effluents, the agency could not respond as quickly as it should, adding that some industries released such effluent into the atmosphere without seeking the advice of the agency.

In his words: “This Mini Effluent plant came about because of the need to treat wastewater and leftover samples of industrial wastewater from LASEPA’s laboratory.

“It is regrettable that LASEPA, which has the responsibility for protecting the environment, lacked an acceptable means of treating wastewater until now.”

Bello said vigilant members of the public were also not unmindful that with such scenario, LASEPA would have compromised her status as the environmental policeman that runs afoul of the same law it seeks to enforce.

Bello emphasised that now, things can only get better for residents of the state in this wise, because there is also room for expansion of the capacity of the mini effluent plant in case request for usage increases geometrically such that the State will maintain its leading role in environmental management in Nigeria as the Centre of Excellence. 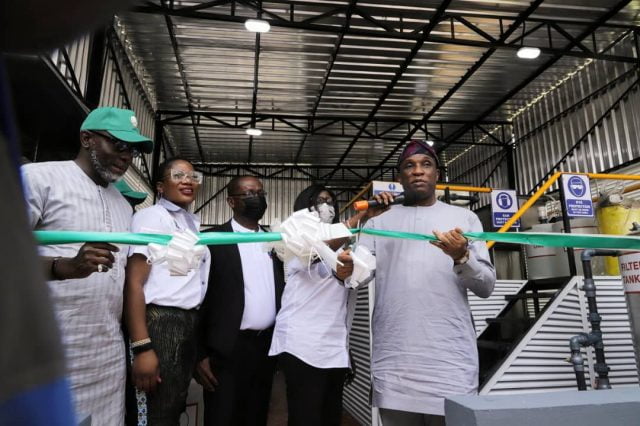 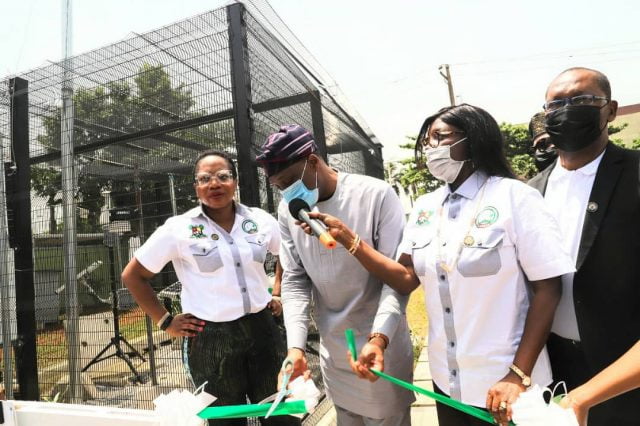 He reminded all that the Lagos State Environmental Protection Law 2017 under the relevant sections empower LASEPA to survey and monitor surface, underground and portable air, land and soil environments in the state to determine pollution levels in them and collect baseline data.

He commended the World Bank for partnering with the State Government through LASEPA for the provision of quality air monitoring stations that are located at six different locations in the state.

He reiterated that the air quality measurement stations located at LASEPA headquarters, Alausa; Nigerian Conservation Foundation, Lekki; Abesan Estate, Ipaja; University of Lagos, Akoka; Jankara, Lagos Island; and Ikorodu will measure the air quality across its locations and aid better policy formulation on the environment in the State.

He reiterated that the Air quality measuring station will ensure a comprehensive knowledge of the Air Quality of the Lagos environment, while helping to identify pollution and their sources.

He said the digital E-library, which was also commissioned, would fast track the achievement of the goals and objectives of monitoring, controlling and regulating the environment to make it safe and healthy.

Bello commended the General Manager of LASEPA, Dr. Dolapo Fasawe, and her management team for driving the process that has seen renewed vibrancy in the agency in terms of the delivery of its core mandate.

“I feel proud of what LASEPA has become today due to the innovativeness and shrewd management of resources of the leadership and it is worthy of commendation now that the Agency is responding adequately to its job as the policeman of the atmosphere and the environment,” he said.

Earlier in her welcome address, Fasawe said the maintenance of the environment is a collective responsibility, especially on noise pollution and global warming, while urging residents to always ensure its sustainability.

She said the commissioning of the completed projects was towards promoting environmental sustainability as the state is moving from a linear economy to a circular economy, whereby before manufacturing, recycling has to be put into consideration.

She commended the United Nations for its technical support always and the World Bank for material provisions to the agency at the event, which also had in attendance the Special Adviser on Drainage Services and Water Resources, Engr. Joe Igbokwe; Permanent Secretary, Office of Environmental Service, Belinda Odeneye; her Office of Drainage Services counterpart, Engr. Olalekan Shodeinde; and representatives of the United Nations, UNIDO, Zenith Bank, partner agencies and associations.