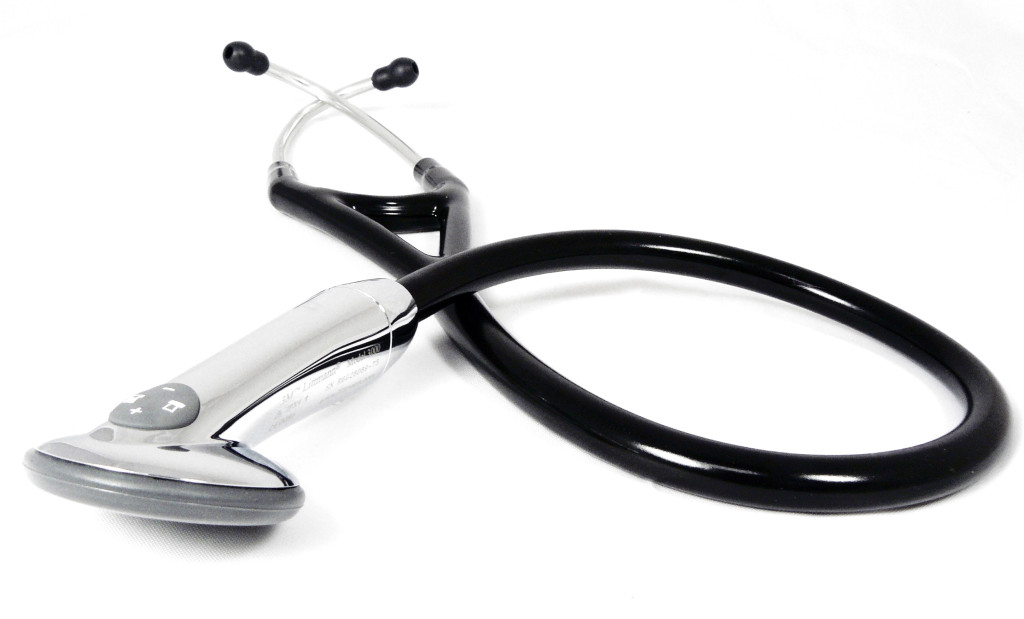 Share
Facebook Twitter LinkedIn Pinterest Email
Barely one month after their nationwide strike, the Resident Doctors at the University College Hospital, Ibadan on Friday gave the hospital management another 10-day strike notice to protest unpaid salaries.
Dr. Segun Olaopa, the President of the UCH branch of the National Association of Resident Doctors, disclosed this development at a news briefing.
Olaopa said that the association’s dialogue with the hospital management on many occasions had yet to yield any positive result.
He said: “It has become imperative to draw the attention of the press to the brewing issues in UCH. These issues if not addressed, may impact negatively on the existing industrial harmony at the hospital.
“These issues include: non-payment of our September salary, 28 per cent shortfall in August salary, 2016 shortfalls of 11 months till date and work overload due to management’s refusal to employ new residents.
“Presently, the number of residents stands at 525; this has reduced to 454, as some of them have completed their residency. By this October, 40 among us will also finish the residency.
“The implication of this is that the remaining few residents are given work overload and this should not be; management should employ more residents to make the workload easy and to achieve maximum productivity.
“Resident doctors’ accommodations need to be rehabilitated. The conditions of those flats are nothing to write home about.
“We implore management to do the needful in order to avert another strike.”
The News Agency of Nigeria reports that the association went on a 10-day national industrial strike, which was suspended on September 14.
Part of the outcome of the dialogue, which led to the suspension of the strike was that government would release money to pay the doctors’ backlog of salaries.
Dr. Segun Olaopa Ibadan National Association of Resident Doctors Oyo State
Share. Facebook Twitter Pinterest LinkedIn Tumblr Email