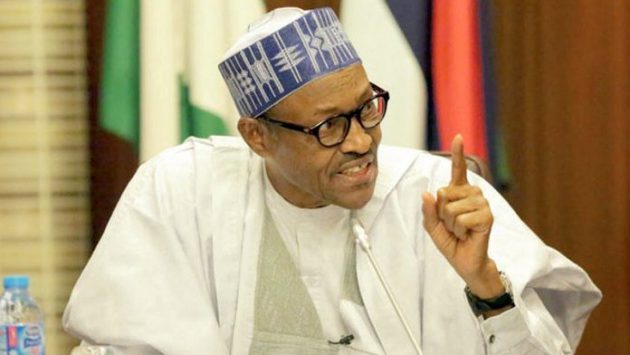 The House of Representatives has urged President Muhammadu Buhari to reverse the Executive Order revoking all gun certificates and licences throughout the federation.
This was sequel to adoption of a motion of Matter of Urgent Public Importance by Hon. Nnenna Ukeje at the plenary on Thursday.
According to the members, the order strips innocent people of the right to life and self defence.
Leading the debate, Ukeje expressed concern over the rising spate of insecurity in the country.
She said that insecurity, which was hitherto confined to the North East and North Central states, had spread rapidly to all other parts of the country.
The lawmaker also said that there was an increase in the number of deaths resulting from terrorism, kidnapping and banditry; as well as other violent crimes in the country.
Ukeje said that in response to the local and international outcry, the President signed an executive order to remove, revoke and banish all gun certificates and licences throughout the federation.
She said that the order was targeted at legal gun owners while there appeared to be no institutional actionable policy or plan to mop up small arms and light weapons in the country.
The legislator said that she was convinced that the high number of illegal guns was responsible, amongst other factors, for the increase in crime across the country.
Hon. Edward Pwajok said that there was no known investigation or research which revealed that licenced guns were responsible for insecurity.
He said that the president and security agencies should rather go after guns without licences.
The lawmaker said that licenced gun owners used them to protect themselves and family members, and should therefore, not be taken from them.
According to Pwajok, licenced guns had bullet registration numbers and could be traced if used for criminal activities.
He called on the president to rescind the order as it further exposed Nigerians to falling victims of violent crimes.
Also speaking, Hon. Adamu Shika said that licenced gun owners played a significant role in supporting security agents.
According to Shika, owners of licenced guns often came to the aid of neighbours by shooting to scare robbers when their neighbourhood was under attack.
He said that rural communities also had vigilante groups that used Dane guns to protect lives and property.
In his contribution, Hon. Mojid Alabi said that he had applied for a licence for a gun after three robbery attacks, but was denied.
Alabi said that there was no clear-cut, transparent and verifiable process to acquire a gun permit.
He said that some persons could have gotten their licences through the back door adding that there was need to clean up the system.
He recommended that a transparent process be developed and presented to the National Assembly for a proper legislation on the matter.
The rep urged the president to sign into law the Bill on the establishment of a National Commission against the proliferation of Small Arms and Light Weapons, a domestic law which is also a treaty obligation.